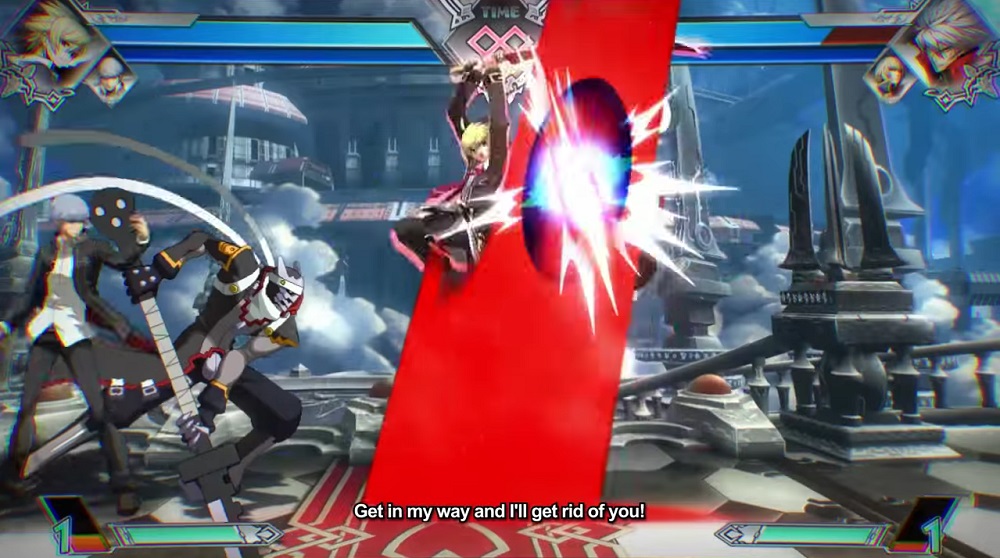 I wonder if, like me, you’re curious and excited and ArcSys’ upcoming crossover title BlazBlue Cross Tag Battle? The upcoming slugfest which sees fighters from the BlazBlue, Persona, Under Night In-Birth and RWBY franchises square off in screen-shattering showdowns.

Well, if you are, a full seven-minute video of gameplay footage surfaced this week, giving you a hearty glimpse at the colourful mayhem that will be unfurled once the stylish characters from these popular brands step up to throw down.

From the footage I easily gather two facts: that the game will feature the fast-paced, screen-filling, physics-defying action ArcSys are known for, and that I’m probably gonna get rekt hard, like I do with most of their titles.

BlazBlue Cross Tag Battle is scheduled for launch in 2018.