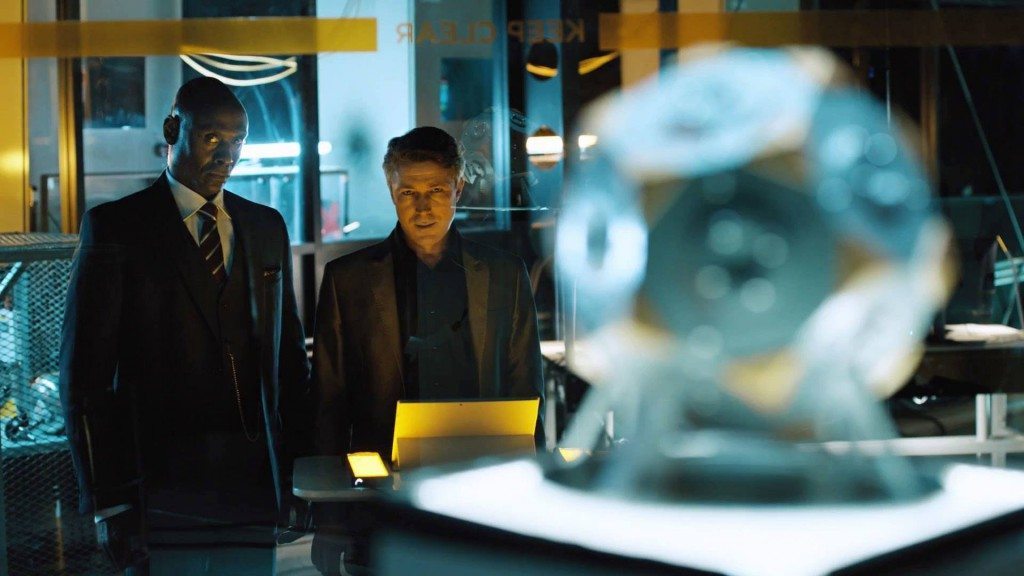 All about the villains

Quantum Break hits next week, April 5, on PC (Windows 10 only) and Xbox One. Remedy’s time travel shooter didn’t sit right with me for years dating back to when I saw the game at E3 2013, but a recent preview event allayed those concerns, because the game is fun as hell. Remedy can still make a tight, slick shooter.

But one of Quantum Break‘s less conventional hooks? Live-action, TV-like episodes between each of the game’s five acts (so there are four of these bad boys in total). It’s worth knowing these are streamed to your console rather than on-disc, but you’ll have the option to bulk download them if you don’t trust your internet connection minute to minute.

You’ll see by the trailer that the “show” portion really does feel like throwing a dart board at any adequate, milquetoast network TV drama with a closer lens.

Harris will love it.