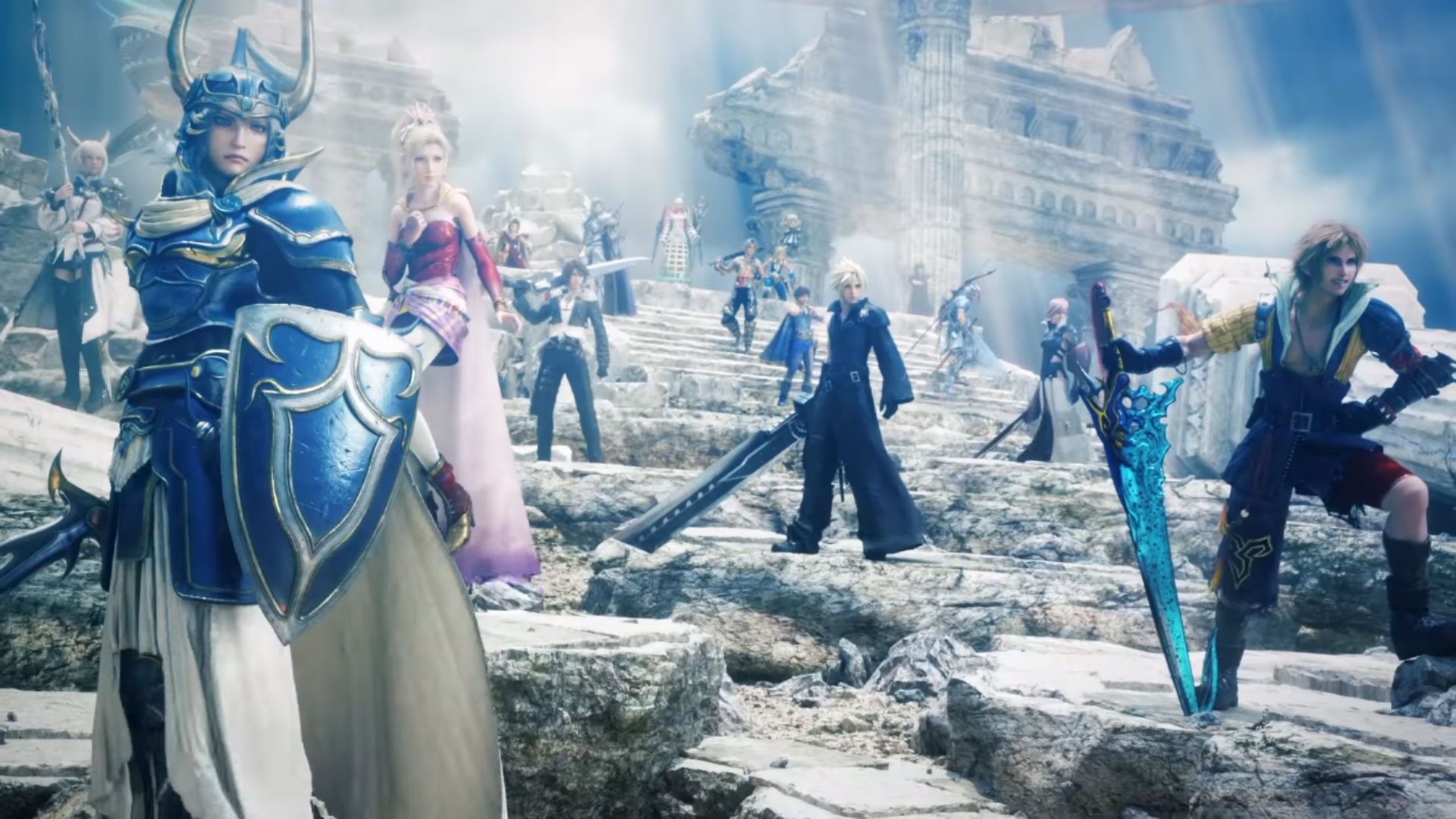 Dissidia Final Fantasy NT is fast approaching and it seems like the final roster has been locked down. Square Enix is celebrating the situation with the game’s opening movie, which is pretty dope if you’re okay with a ton of quick cuts.

There’s also a trailer detailing some of the extra DLC Japanese folks get if they buy the game from certain retailers like Cloud’s bat with nails in it. Finally, Square Enix has uploaded a cutscene featuring Noctis’ first interaction with Lightning and the Warrior of Light (in English!).

The most curious tidbit, however, is one the good folks at Nova Crystallis caught during Square Enix’s presentation. NT also seems to mess around with a loot box/gacha system, but it seems limited to in-game currency for now. But there’s a shop where you can purchase skins, icons, weapons, etc. too so there’s no further detail as to how that will shake out.