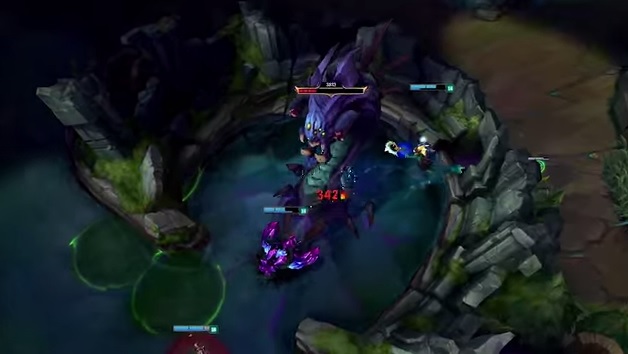 Riot Games has posted a new video overviewing every change to League of Legends‘ main Summoner’s Rift map, and it looks pretty darn different. In addition to the new art style, there’s also new visual cues, like jungle mobs having more vibrant color schemes to identify their strength at a glance.

Each jungle quadrant now has a unique theme, so it’s easier to tell where you are just by looking around. As a League of Legends player since launch, it looks like a much needed overhaul that still keeps the core gameplay of Summoner’s Rift. There’s still “months of improvements” ahead though, and Riot promises “near identical PC performance” when it hits.

Filed under... #League of Legends