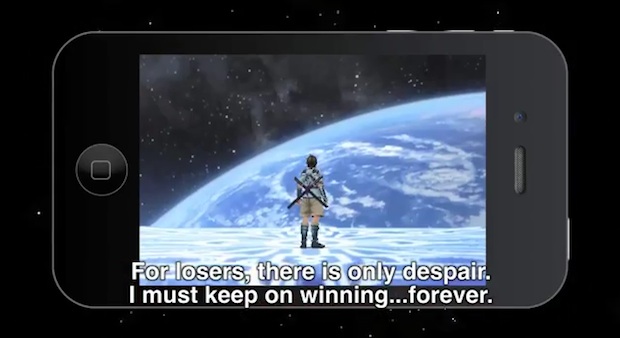 I really liked the original Chaos Rings. I think it’s still one of the most polished, playable iOS RPGs around. I was excited to hear that we were getting a sequel so soon. As we told you earlier, it’s out now on the App Store, and with the release comes this English trailer for the game. And by English I mean subtitles.

So, how is it so far? It’s Chaos Rings. Again. That’s not a complaint, mind you. It’s every bit as enjoyable as the first game was. It’s just more of it. There’s more of the same quick, enjoyable battles, and that’s the most important thing. Oh, and more of the story. I think it even looks a bit better than the last game, and that’s saying a lot. If you liked the first game, you’ll be thrilled with this second installment. If you were looking for something different in a sequel you’ll need to pass on this one.

If you’re a RPGer with an iPhone, iPad or iPod Touch and haven’t played either game yet, I’d like to ask you to get on board. Games this polished for these platforms are rare. I feel like we have to support these releases to send the message along that they’re appreciated. The original Chaos Rings is on sale for only $3.99. Please try it!