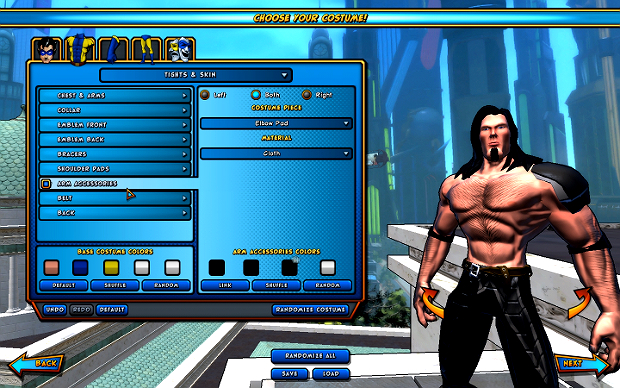 Champions Online now has over one million characters fighting and bashing baddies across its digital world.

While we have no way of confirming this, it appears that only one of those million characters are named Brad Nicholson, despite the writer’s best attempt at getting people to mold a character in his likeness in the game.

The official announcement mentions and reminds us that the game is free-to-play over this Halloween weekend, which happens to overlap the Blood Moon event that features werewolves and Canadian zombies among other thrilling MMO things. Also, it’s cheaper now.

But one million characters is no joke — that’s a lot of super dudes. Since there’s no mention of one million players, we’re left to ponder something: how many characters have you created in Champions Online?