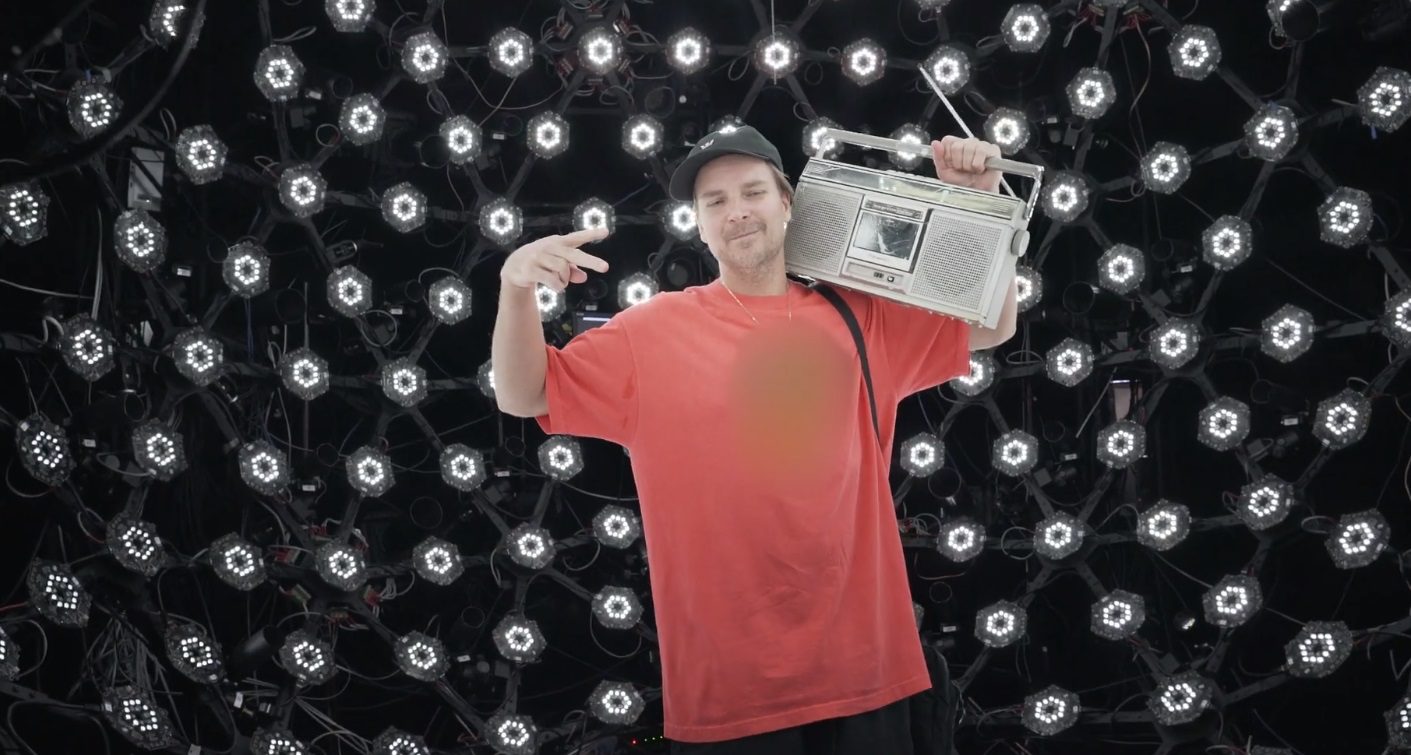 What a character he is in real life too!

I still remember where I was when I picked up Tony Hawk’s Pro Skater for the first time.

I was at my friend David’s house, completely unaware for what we were getting ourselves into. We were learning the ropes, then suddenly: “Superman” came on. It sounds cliche to say that hearing one song was a life-changing moment, but eight hours later, it still felt like we were in a split-screen trance. We just couldn’t stop playing it.

That similar scene would happen as I played Tony Hawk’s Pro Skater 2 and listened to “No Cigar” over and over, or “96 Quite Bitter Beings” in Tony Hawk 3, and…you get the picture. Soundtracks are a huge part of what makes THPS so memorable for a large swath of people, but the skaters were naturally a big draw as well.

Growing up, in and out of the game I was always a fan of Chad Muska. I not only admired his passion for skating, but the fact that each and every Tony Hawk entry he would reinvent himself and almost feel like a completely different person. He’s also one of the few members of the cast that stuck with the series for so long, as he was frequently a large part of the various story modes across its strong decade-plus run.

He’s still supporting the franchise, actually, as is evidenced in the video below, where he muses on the impact of Tony Hawk has a whole. That said, Brett also makes a compelling case for Rune Glifberg!