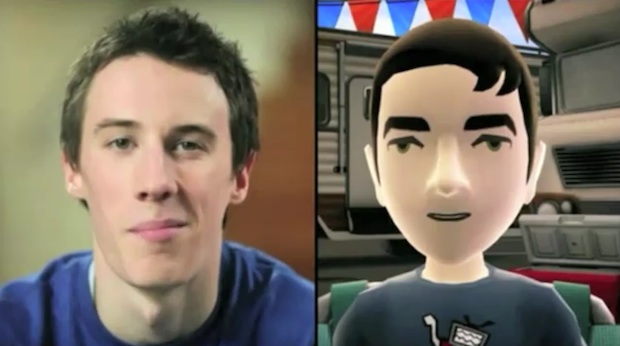 The face tracking and animation tech behind the newly announced Avatar Kinect service sounds ideal for games. Imagine an RPG where you could see your party’s faces in a status window. Or a horror game that eases up on the tense situations if it sees that you’re becoming scared.

The implementation of this technology in games is still a ways off, but Microsoft Senior Director of PR for Entertainment Services, Jose Pinero, says that they were already thinking along those lines.

While he was vague on how far off the inclusion of this tech in games is, Pinero sounded sure that we could expect more than just talking chat heads from it in the future.

“The team working on this technology is hardcore about ‘how can we bring this to more services or offerings that we have as a company?’. We have people thinking about ‘what else can we do with this?’ This is just the beginning and we have a lot of people dreaming big.”

I suggested a poker game where people could see your poker face on your avatar. You owe me if you use it, Microsoft.