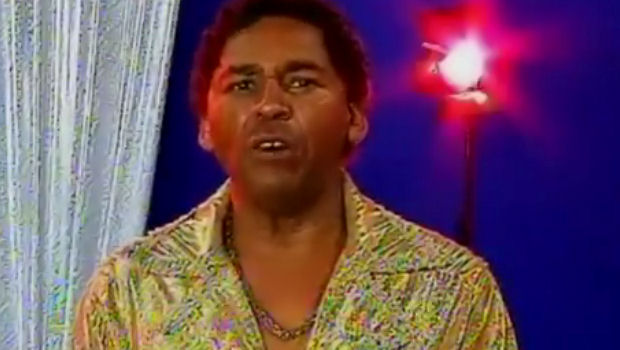 The New York Times is suggesting that Microsoft will reveal a range of products set to compete with the iPad at next month’s CES. According to the report, monstrous bossman Steve Ballmer will have a selection of products from Dell and Samsung to give Apple a run for its money in the tablet market.

The devices will, of course, run Windows 7, although they will switch to a layered interface when held in portrait mode. The Samsung device is said to be aesthetically similar to an iPad, though not quite as thin, and will also include a sliding keyboard. The aim with these gadgets is to “move beyond play.”

Microsoft is said to be encouraging the building of Apps in HTML5, which would eliminate the need for a dedicated store and would allow developers to host their software on their own sites. A more extreme rumor suggests that Ballmer may even reveal a tablet running Windows 8.

Interesting news if true. Having recently picked up an Android, I only really need something that runs Windows Apps without needing a phone contract. One of these would do, and then I could cover pretty much all the mobile gaming stuff that matters.