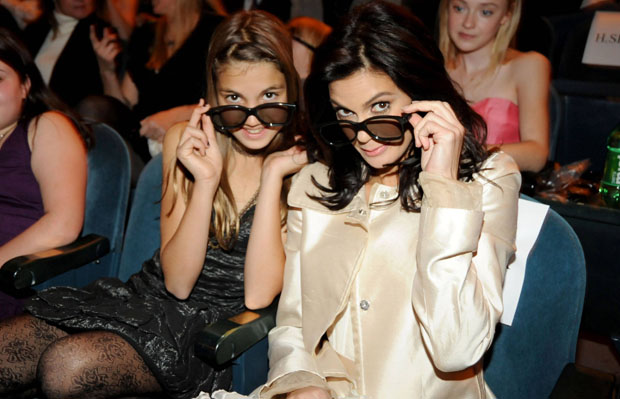 It seems like 3D is the big focus here at the 2010 Consumer Electronics Show. It’s nearly impossible to miss the demonstration displays and the weirdos with the crazy glasses on here at the show. It’s all anyone is talking about. Microsoft’s Xbox Director of Product Management, Aaron Greenberg, also noticed this, but it doesn’t sound like he feels that 3D is going to change gaming anytime soon.

“I think there’s a lot of questions, to be honest,” Greenberg told us in a meeting here at CES. “3D is great in the theater, but for the living room? I think we’re a long ways away from that.”

While the Xbox 360 currently supports 3D with games like Avatar, Greenberg points to things like required sitting distances and the need for glasses as potential hurdles.

He adds: “If the consumers want it? Fine.”

“In the theater there’s nothing between you and the experience, but as you have other people in the room and other people walking by, well, it’s not the same experience.”