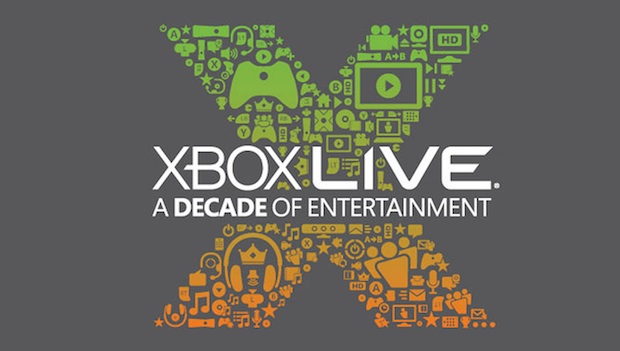 Xbox Live launched 10 years ago today, and Microsoft is holding a Xbox 360 console giveaway and several promotions to celebrate. The service steadily grew from those early days on the original Xbox (remember that?) to a crazy week like this week, where Microsoft says a new record was set for the most hours connected in one week: 442 million. That’s mostly Halo 4, right?

Microsoft has a few very limited 10th anniversary Xbox 360 systems to give away to fans. Simply add a special gamerpic to your profile to enter. Xbox Live Rewards members will get a second chance to enter later.

Everyone wins with a free copy of Wreckateer, available today and tomorrow only. Many more titles have been discounted to half off. Finally, Major Nelson is giving away 100 one-year Xbox Live subscriptions today vita Twitter. Go tweet at him for one.