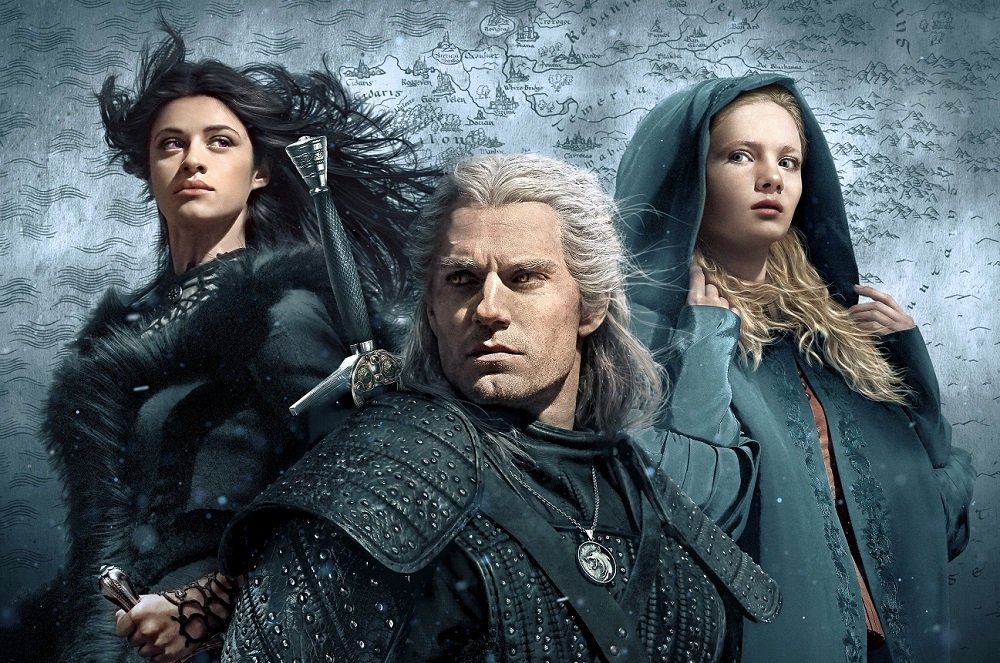 Netflix tossed more than a coin at this project

Netflix’s The Witcher proved far more successful than most people had previously given it credit for. The live-action adaptation of Andrzej Sapkowski’s fantasy novels was a streaming smash, making Geralt of Rivia a household name among international audiences.

It took a lot of time, talent, and painstaking effort to recreate the strange and mythical world of The Witcher and its wide cast of characters. A new Netflix documentary intends to give the show’s fans a peek behind the curtain at both the conception and creation of the globally successful series.

Making The Witcher is a documentary detailing the production of the show’s first season, filled with never-before-seen on-set footage and interviews with members of the cast and crew. Featured in the new documentary are producer Lauren S. Hissrich, as well as stars Anya Chalotra (Yennefer), Joey Batey (Jaskier), Freya Allan (Ciri) and – Geralt of Rivia himself – Henry Cavill.

Making The Witcher is streaming now on Netflix. A second season of The Witcher has been confirmed, though its production has been delayed by the ongoing COVID-19 pandemic.