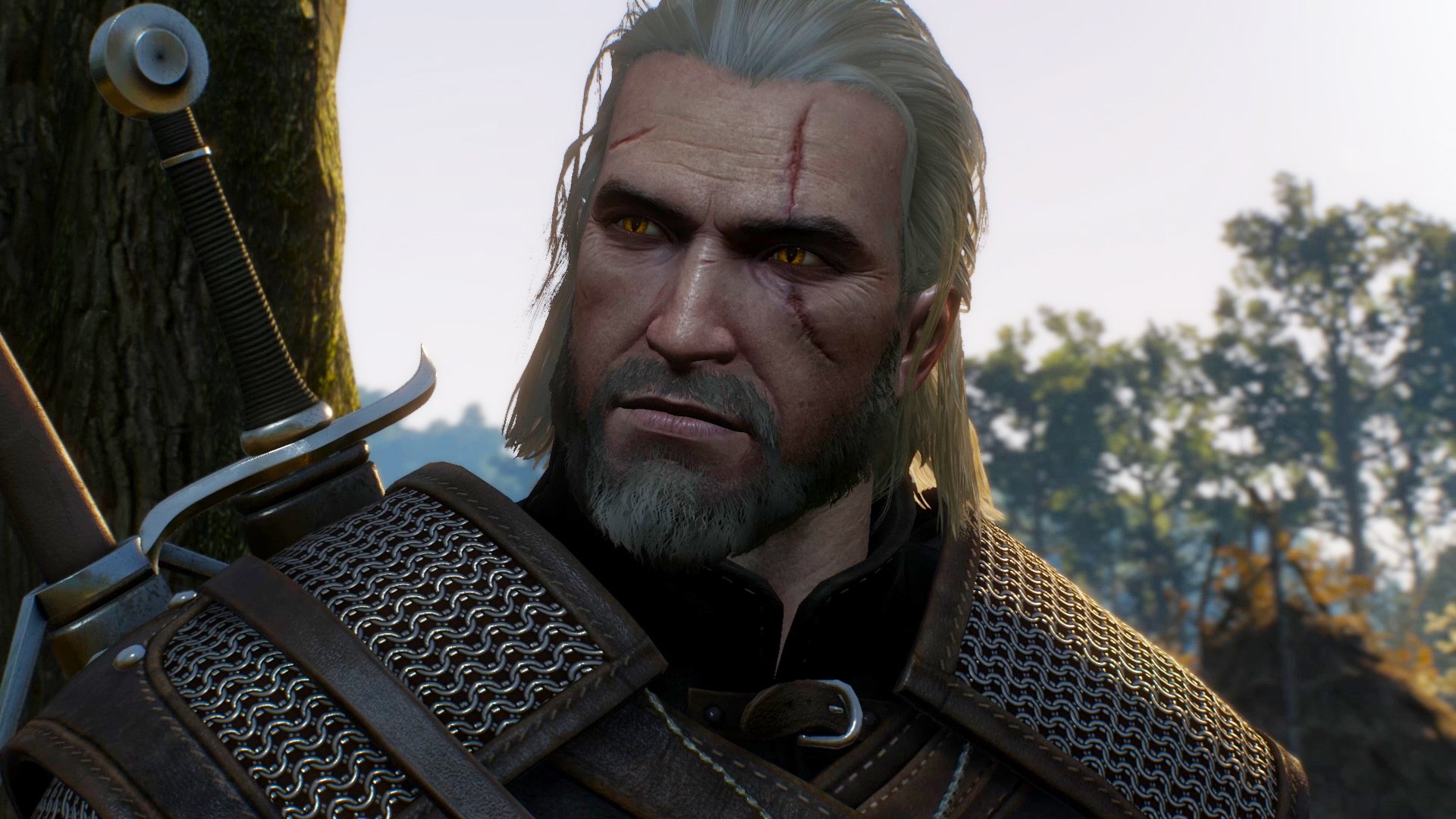 Andrzej Sapkowski is the creator of The Witcher — one of the most famous fantasy franchises in recent memory — but he’s not obscenely wealthy because of it. While Sapkowski dreamed up The Witcher, it’s CD Projekt Red’s video games that brought it to widespread prominence. Sapkowski gave CD Projekt Red the rights to make games, but not under a royalties contract. He had such little faith in the medium that he demanded a lump sum payment up front rather than a long-running percentage share based on sales.

That business acumen has not served Sapkowski well. However, regardless of any agreements that are currently in place, he feels entitled to more. Last year, Sapkowski submitted an official demand for payment to CD Projekt Red for a total of more than $16 million. He threatened litigation if his demands weren’t quickly met.

Now, 14 months later, Sapkowski is content again. CD Projekt Red has submitted a regulatory report that states the developer “entered into an agreement which solidifies and reinforces [CD Projekt Red’s] relationship with Mr. Andrzej Sapkowski.” The new agreement has strict non-disclosure clauses, so nothing related to the settlement was divulged apart from the fact that both sides have reached an understanding.

However, it’s likely that all’s well that ends well. CD Projekt Red says “the agreement satisfies and fully clarifies the requirements and expectations of both parties in light of previously concluded agreements, and establishes a framework for future cooperation between the parties.” It seems as though CD Projekt Red is set to keep working on Witcher stuff — video games, television shows, board games, etc — for the foreseeable future. And maybe, maybe, Sapkowski ended up with something akin to the payday he missed out on all those years ago. But we’ll never know.