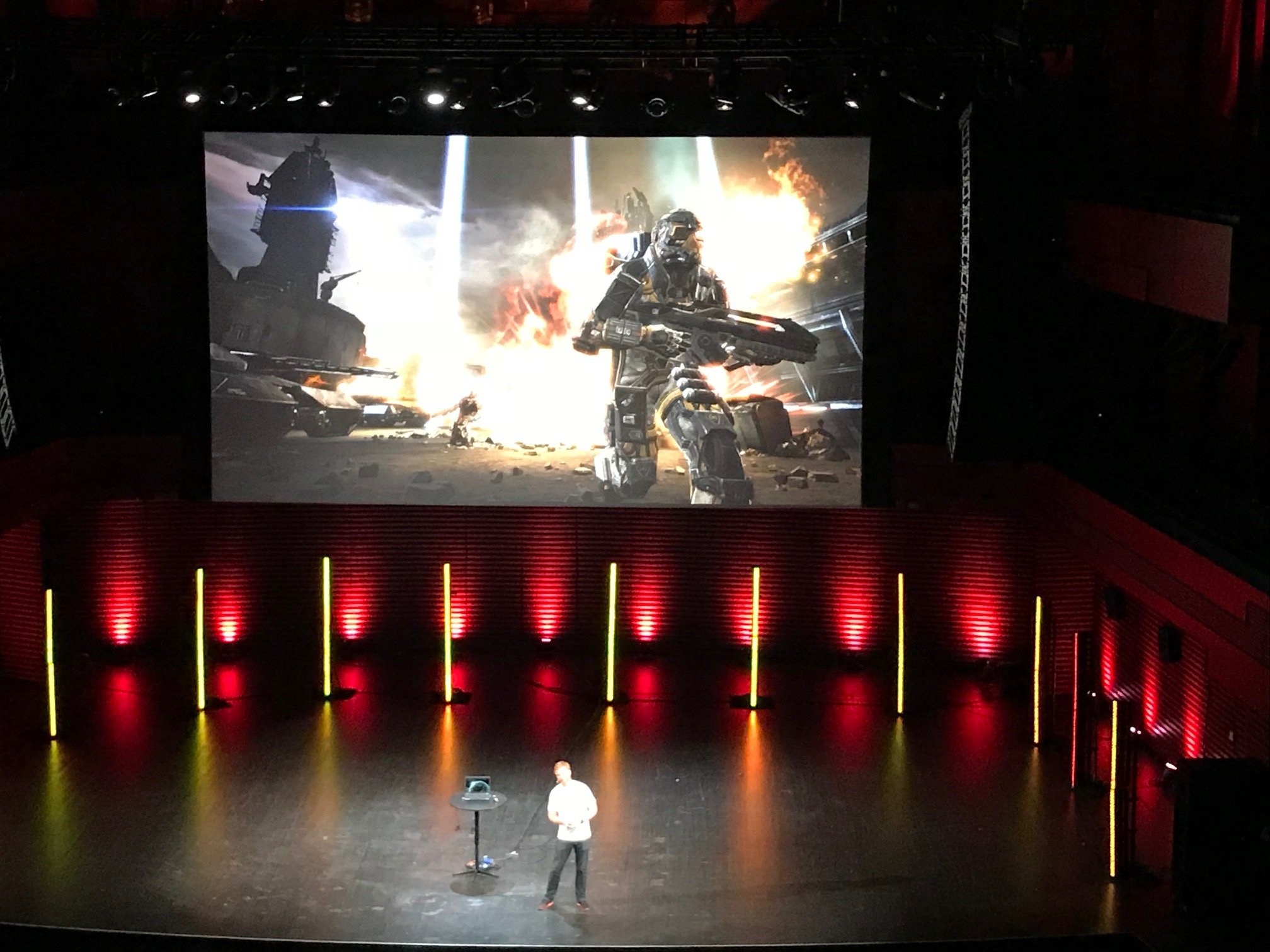 ‘We are committed to…releasing it when it’s ready’

CCP CEO Hilmar Veigar Pétursson announced live on the 2018 EVE Fanfest stage today that Project Nova, their long-awaited shooter that rose from the ashes of the defunct Dust 514, is still in active development.

Last year Pétursson noted that they couldn’t share that many details on the game, but now he’s a little less sheepish. Information for Nova will be released on PC within “months, not years,” and initially will not be connected to EVE Online. Pétursson and his team really want to commit to the “one universe” EVE concept, but not linking it is a smart move at the moment. CCP isn’t afraid to shuck failed projects, and if NOVA doesn’t catch on they can toss it before it cuts into their bottom line.

Nova is still not playable on the Fanfest floor, but the “months” promise has me hopeful that we’ll actually get to see it in action anytime soon.