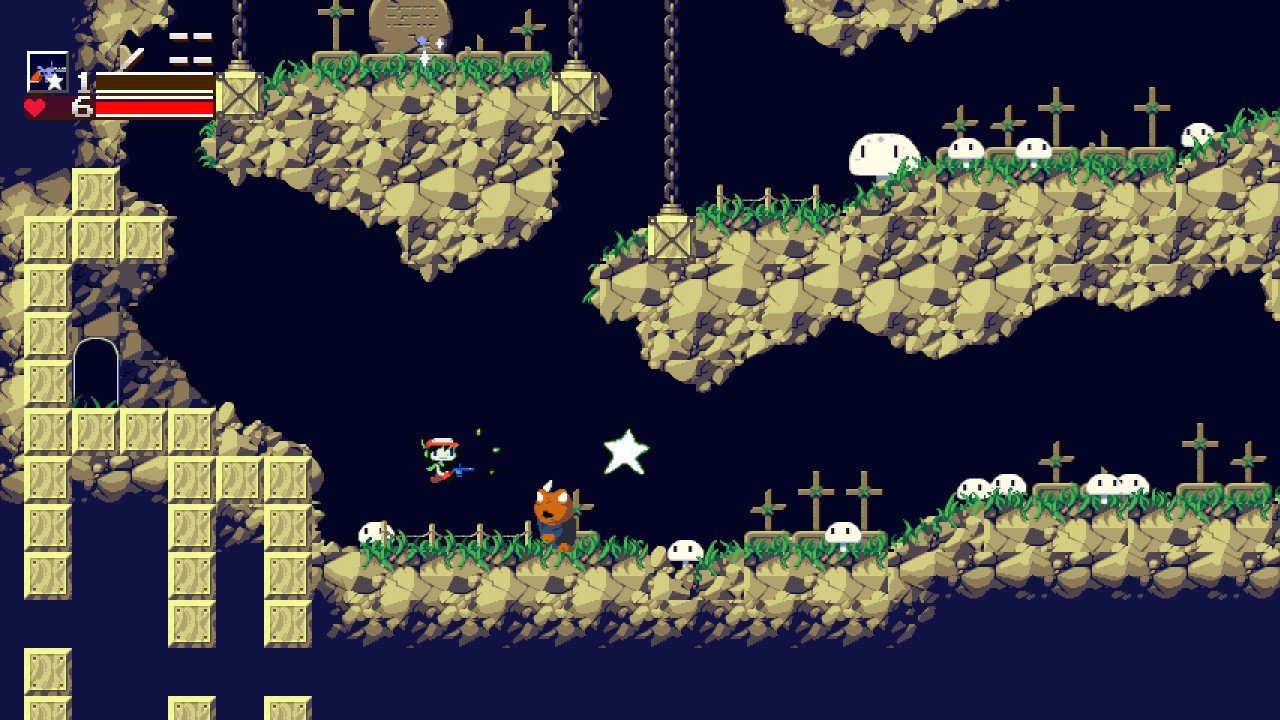 It’s good to have Cave Story+ on a system like the Nintendo Switch, and as the weeks roll by, it’s only getting better. Come August, you’ll be able to play with a more familiar “classic graphics” option.

I gave in and bought this port, played for a solid hour or so, and had a grand old time. No surprises there. I’ll get back to it (or maybe just start a fresh run) once I can play in co-op. Then we go to hell.