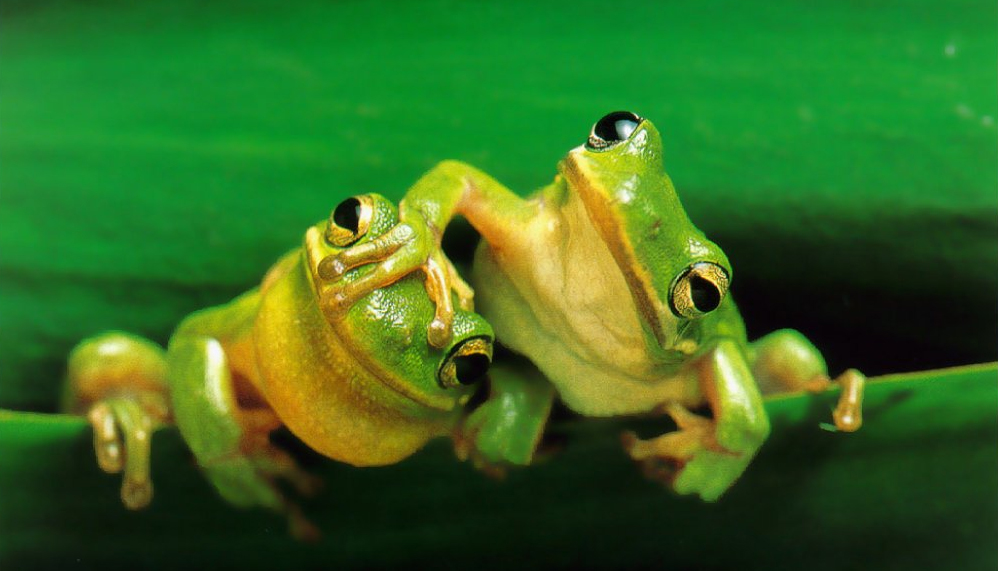 Hop hop hooray! Studio Pixel’s Kero Blaster is out now for Windows PC and iOS devices. The side-scrolling platformer follows the trials and tribulations of a bipedal frog tasked with subduing a legion of strange creatures disrupting his company’s business. Sounds ribbiting.

Kero Blaster can be acquired via Playism either standalone for $7.99 or bundled with a 24 track album for $9.99. You can also catch it on the App Store, where it commands a $4.99 asking price.

A free prologue for the game called Pink Hour, which stars our hero’s pink blob coworker, is on offer as well. It’s essentially a demo, where you attempt to retrieve an important document before your nightmarish cat lady boss takes notice. Yes, it’s so mundane and delightfully bizarre all at the same time.