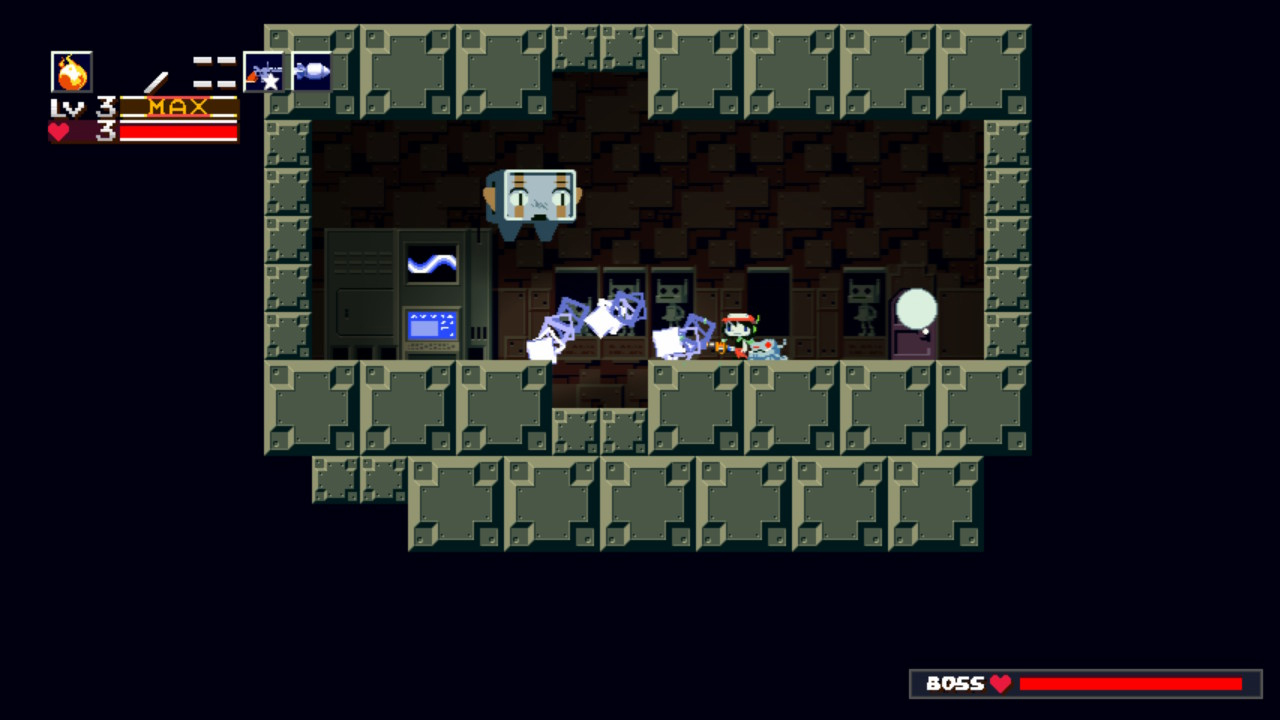 With all the teasing out of Nicalis, Cave Story on the Nintendo Switch has been a matter of when, not if. The unforgettable platforming adventure game is indeed getting a Switch port, both at retail and on the eShop like The Binding of Isaac: Afterbirth+ before it, and it’ll be out June 20, 2017 for $30.

According to Nintendo Everything, this port, Cave Story+, has “seven play modes such as Wind Fortress and Boss Rush, more than twenty boss battles, fifteen levels, ten unique weapons, and four unique endings.” More than that, I’ll be curious to see what goodies make it into the physical edition.

As Chris said, I hope this one ends up being the honest-to-goodness definitive version. I’m fond enough of Cave Story to entertain that price point, and knowing that it has everything would seal it for me.

Cave Story+ launching on Switch in June [Nintendo Everything]