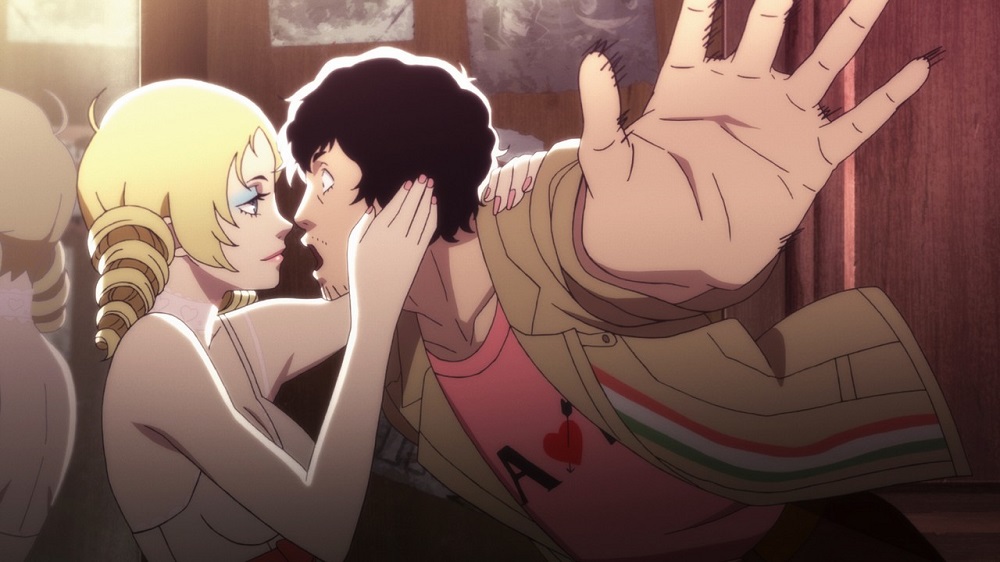 Fall into its beautiful nightmare

And Boom. After weeks of rumours and rankings, Atlus has finally launched Catherine Classic on PC, via the Steam platform. This release is an upscaled edition of the 2011 puzzle title, which blends box-shifting, tower-climbing action with a bizarre and uber-trippy storyline of sex and sheep.

Catherine Classic features 4K visuals and, for the first time in the west, includes an option for the original Japanese soundtrack. Catherine Classic also boasts an unlocked framerate and customisable controls for keyboard and controllers. Speed counts for a lot in Catherine’s puzzle mechanic so customisable controls should help you find your perfect finger form. Grow up. Unfortunately, although both multiplayer modes are included, it appears that there is no online multiplayer support. Bah.

A fully expanded edition of Catherine, Catherine Full Body, is also preparing for release on PS4 and PS Vita in Japan in February. Full Body will feature new story scenes, characters and challenges, whereas this edition released today is essentially the original title with some visual polish.