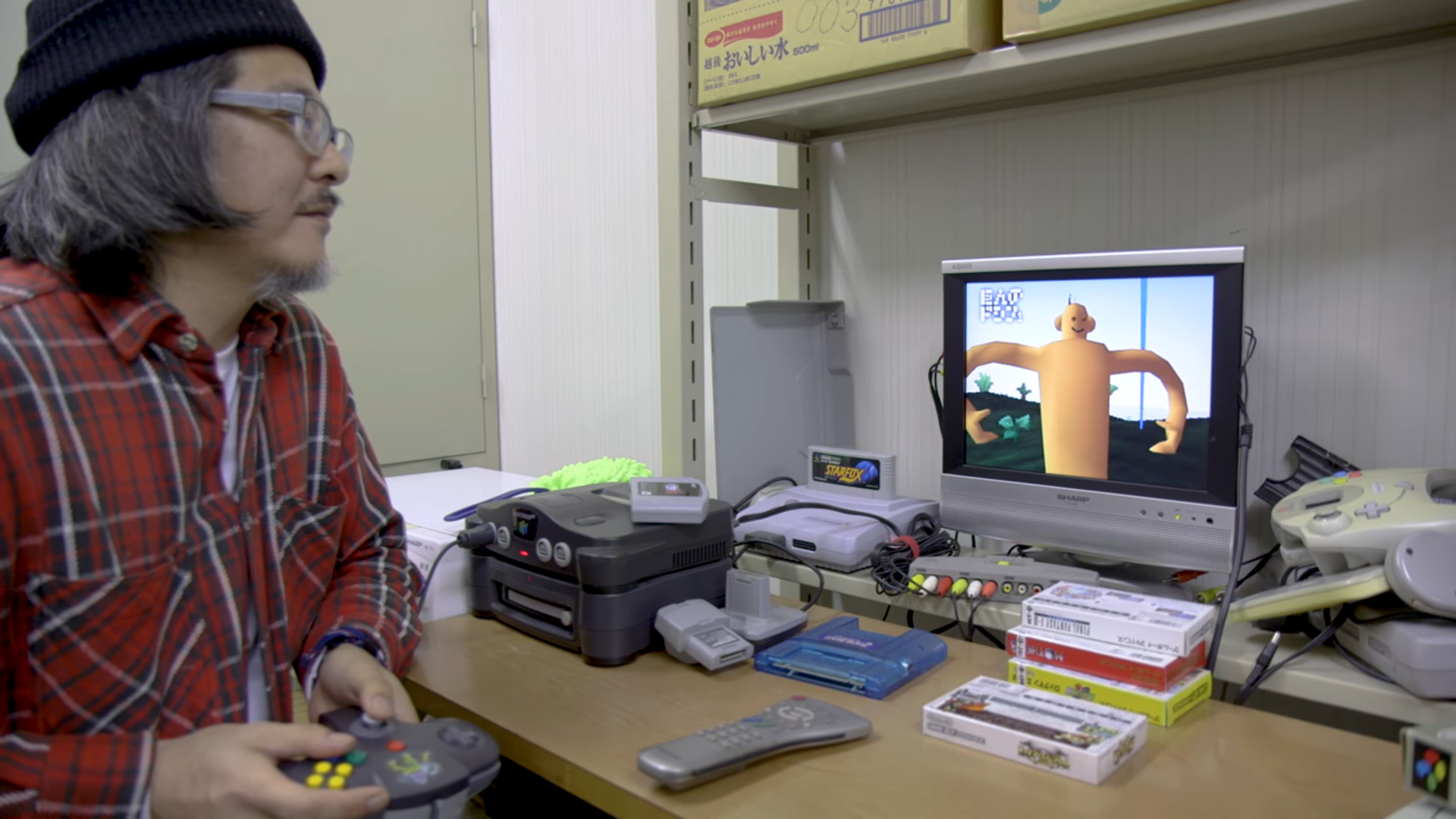 Another soothing episode of toco toco

This episode of toco toco has a similar appeal as the others we’ve covered on this site. It’s a day in the life of a creator — in this case Kazutoshi Iida, the designer of Aquanaut’s Holiday, Tail of the Sun, and Doshin the Giant — and it’s good for the creative soul. We get to tag along, seeing where he spends time and draws inspiration from in Kyoto. It’s the same 10-minute-or-so documentary format as before.

But unlike prior episodes that profiled the minds behind games like Silent Hill and No More Heroes, here, I feel like I got some great insights into a creator I knew nothing about. Doshin has long existed on my radar as something I’d like to one day seek out (for GameCube), but I never once connected the dots to see who made the game, why, and what else they’ve had a hand in.

“In art history, we saw a transition from realism to abstract,” says Iida. “I thought that it would be interesting to apply that to games as well. Facing a game that you don’t understand, but where you end up understanding yourself. This is the type of contemplative experience I wanted to create.”

With that quote in mind, I also need to play Aquanaut’s Holiday. I’m worried I’m too late to the party since it’s a PS1 game that wasn’t particularly well-liked back when it was new, but its premise — a first-person ocean-exploration sim free of time limits and enemies — sounds like total bliss to me.

Iida also had an interesting remark about his career. “From the moment I decided to make video games, I set myself a rule that I would create three titles,” he said. “I don’t know exactly why it was three. Doshin the Giant was my last title. I put all my thoughts and everything I wanted to make in that game.”