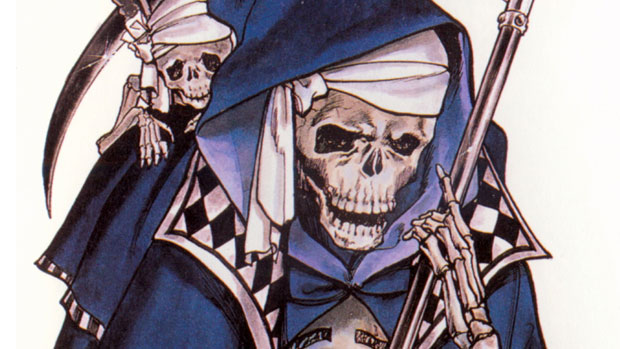 Disappointing, to say the least

As a huge fan of Castlevania: Symphony of the Night, it was exciting to hear that long-time series producer Koji Igarashi had left Konami to make the kind of games he wanted to make — “the same kind I think fans of my past games want as well.” But unfortunately, we’ll have to continue waiting for that as he’s taken up a job with a mobile company and his “dream game” is on hold.

“I’m a normal person just like anybody else. Unless I have a salary, I can’t feed my family. Not that this is a tale of woe is me … but ultimately you need to find other solutions to get by,” he told IGN.

“I have a special carve-out [agreement] that allows me to work with another publishing partner or find other routes to fund my dream game,” Igarashi said of his new gig. “It gives me the opportunity to feed my family and and ultimately gives me the option in the future to pursue my dream if I’m able to find a separate partner in funding the game.”

Kickstarter is an obvious alternative, but Igarashi admits he’s “perhaps a little more old school.” Would we want that instead? “That’s the question I would pose toward the fans.”