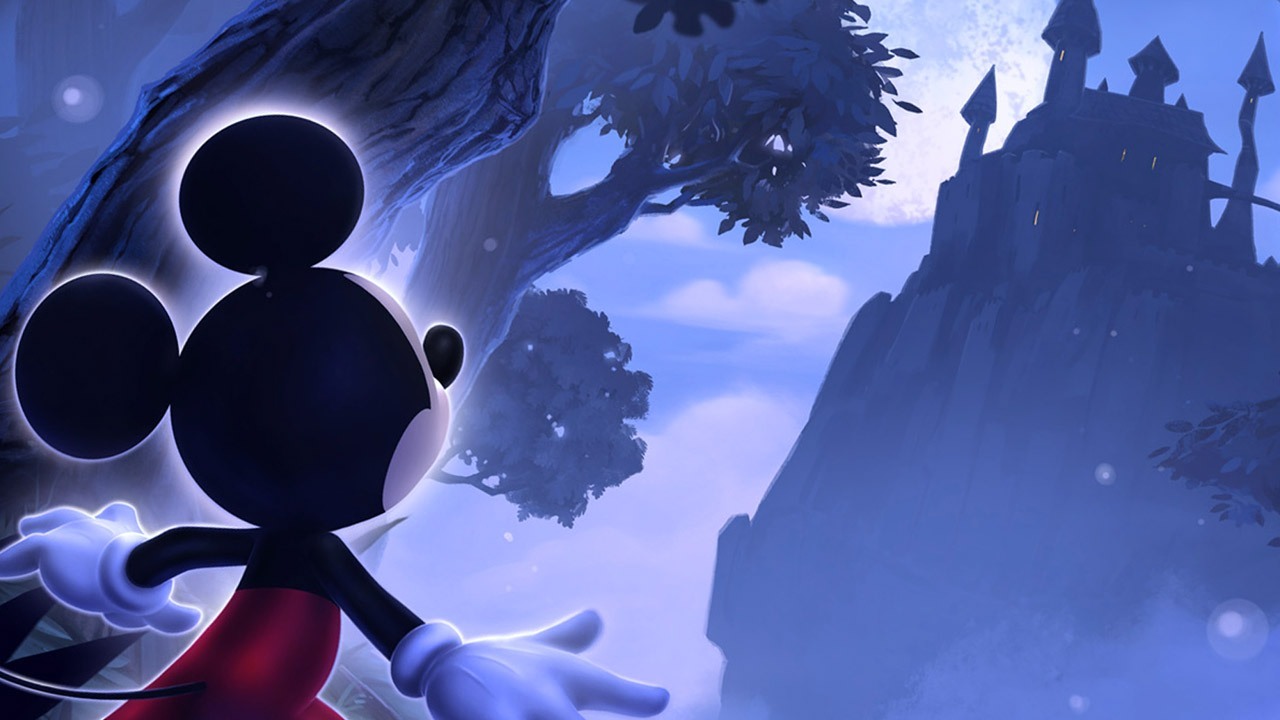 You don’t own the game, it was merely an illusion!

In a very strange turn of events, the same week that Castle of Illusion Starring Mickey Mouse is being delisted from digital marketplaces, the game is being made backward compatible on the Xbox One.

The backward compatibility comes with a confirmation from Major Nelson whereas Sega has made the announcement of the game’s removal from digital stores. Anyone who previously owns Castle of Illusion will still keep it, so that isn’t a problem.

I always find it odd how games with such big characters (like Turtles in Time Re-Shelled) end up falling off the Xbox Live Marketplace and the PlayStation Store. You would think that having such an iconic game would make publishers renew the license to sell it.

Whatever the case may be, gamers have until this Friday (September 2) to buy the game before it is gone forever. It was free for PlayStation Plus subscribers in April of 2014, so most people on PS3 are probably set.

Castle of Illusion Now Backwards Compatible On Xbox One, To Be Delisted on September 2 [Game Informer]