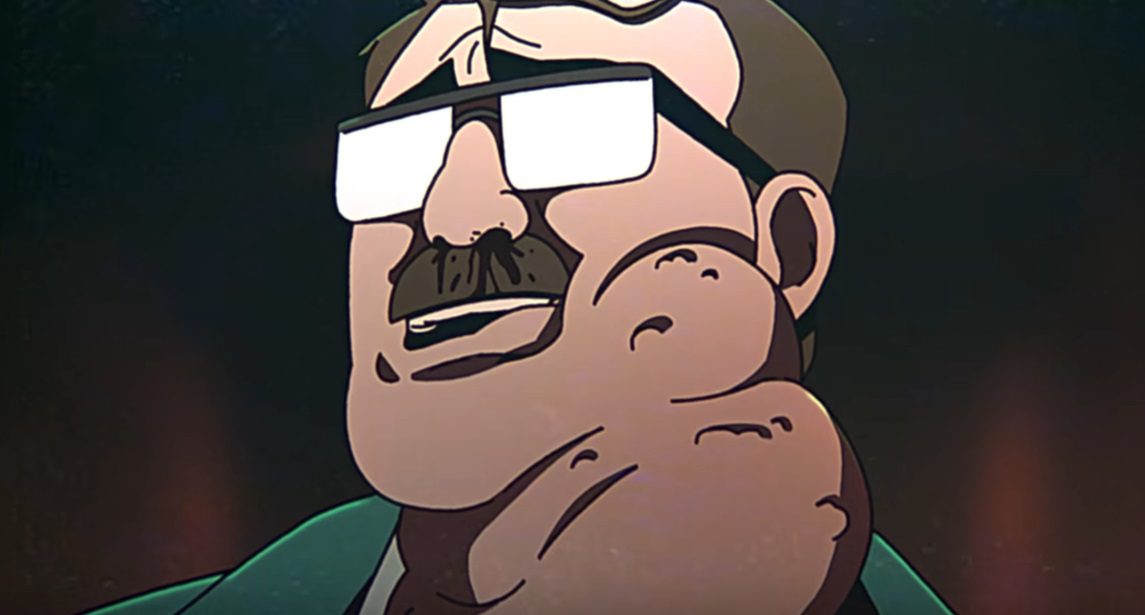 Beware of The Blob…

Things are about to get a whole lot stickier on PlayStation, as Devolver Digital’s gross sci-fi horror title Carrion is finally available to purchase on PS4, following on from its previous release on PC, Xbox One, and Switch in summer 2020.

This unique, stomach-churning title has players take control of a terrifying amorphous blob of… matter… as it gloops its way through a clandestine military laboratory, desperately searching for an exit path. What the creature lacks in appendages, it makes up for its size, adaptability, and sheer gut-busting terror. Woe betide any scientists or military personnel who stand in the creature’s way, as they might soon find themselves, shall we say, joining the party?

Developed by Phobia Games, Carrion was a hit among critics and players, who dug its shameless vulgarity, unique gameplay mechanics, and fascinating protagonist. Like so many titles out of Devolver, Carrion is pretty nihilistic, offering wanton carnage and violence and a presiding sense of doom throughout — despite having a tongue-in-cheek grimness about the whole affair. Take a gander at the trailer above and this review from our own Jordan Devore, maybe if Carrion passed you by last year, this new PS4 port might provide you with an icky-sticky reminder to check it out.

Terror has no shape.