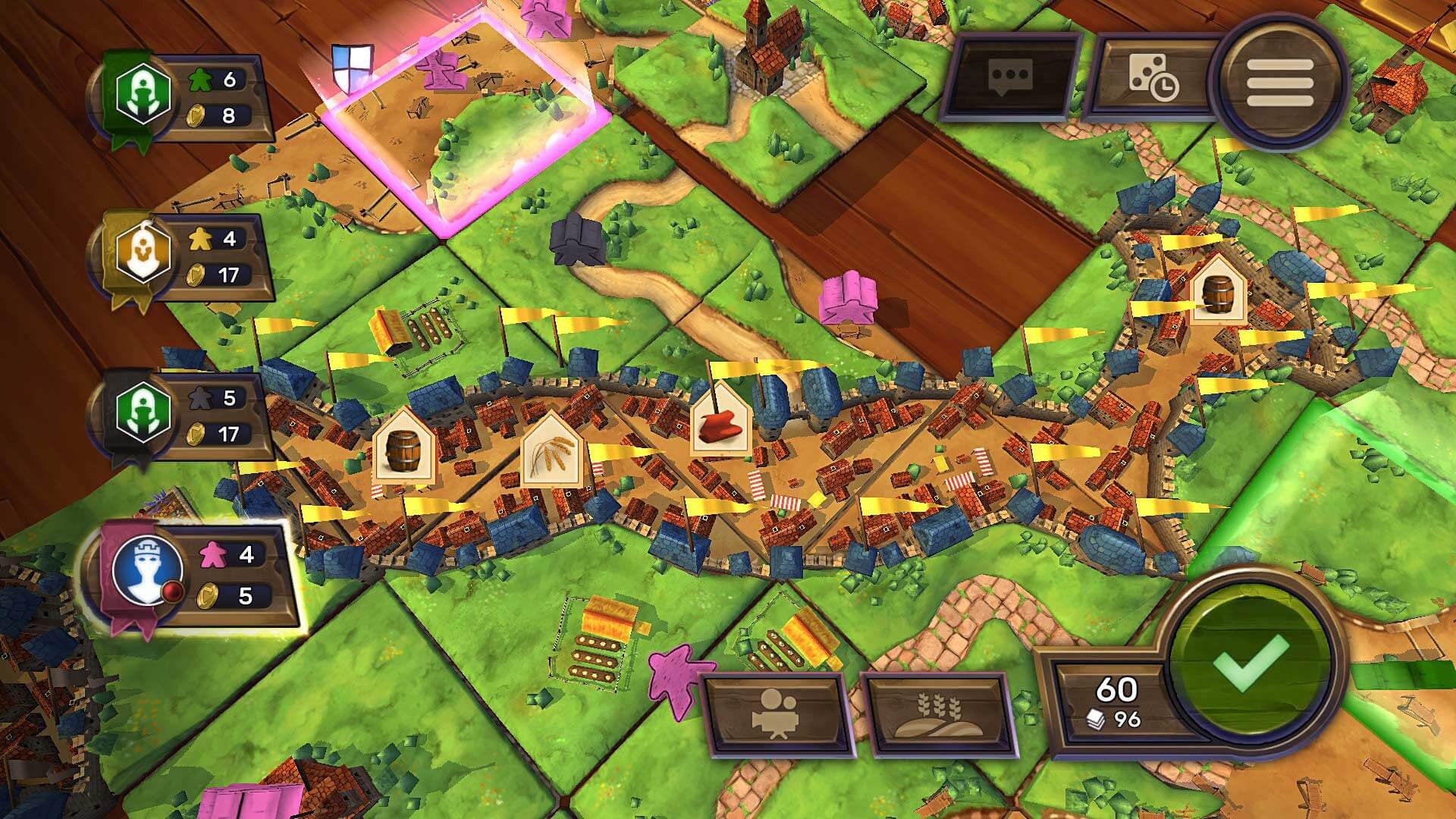 Asmodee is handing out the digital adaptations

The Epic Games Store has a pair of popular board games up for grabs until February 13, 2020.

If you’ve always been curious to try Carcassonne or Ticket to Ride (or you like the games enough to want to play them digitally), you can grab both titles for free on PC courtesy of Asmodee Digital and Epic. These are the full versions, but naturally, there are a bunch of add-ons vying for your attention.

Originally, this free-game duo was intended to be a trio, but Pandemic – a co-op game about stopping deadly outbreaks – was removed from this week’s lineup, presumably due to real-world headlines.

Next week, from February 13 to February 20, the Epic Games Store plans to give out Kingdom Come Deliverance, which should be a good get for many open-world RPG fans, and Aztez, an in-depth beat-’em-up title with a surprising 4X-style big-picture strategy layer built on top. Cool picks all around.