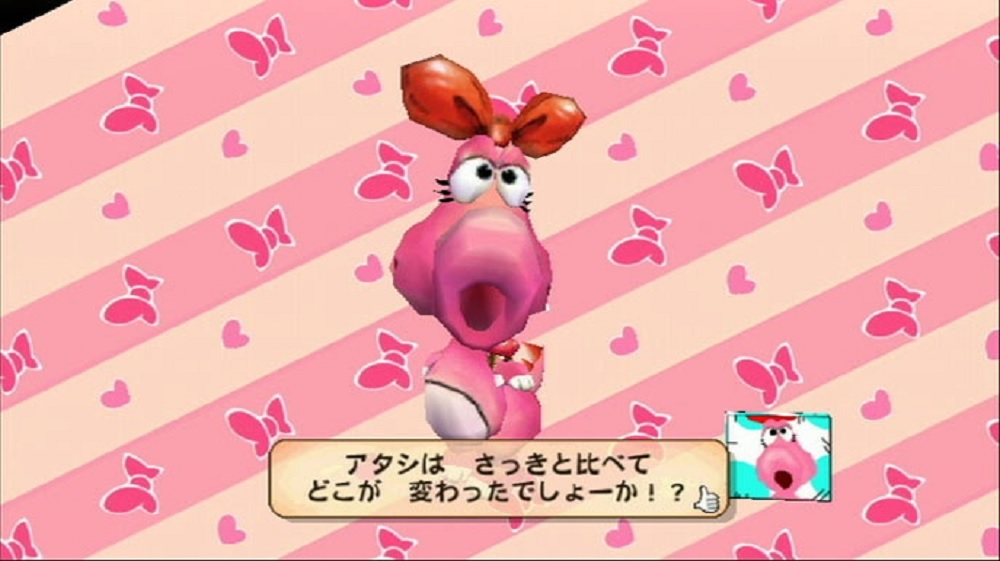 The last we heard of Nintendo’s quirky (and Japanese exclusive) Captain Rainbow, a full translation had been completed, but just needed to be applied to the game. Now, out of the blue, that fan patch is available to use. It isn’t 100% complete, mind you, but you can download the mostly completed patch and post any errors you might find.

The patch was made by a fan named MarkAss (great name!). It combines the work of the previous translation group, Kirameki, with some new code that makes everything look fancy in the game. I can’t find anything saying it’s compatible with Wii U systems, but Wii’s are ridiculously cheap nowadays, so it shouldn’t be hard to find a system. Captain Rainbow is also $14 on Play-Asia.com, so maybe this is the best time to get in on the bizarre game.