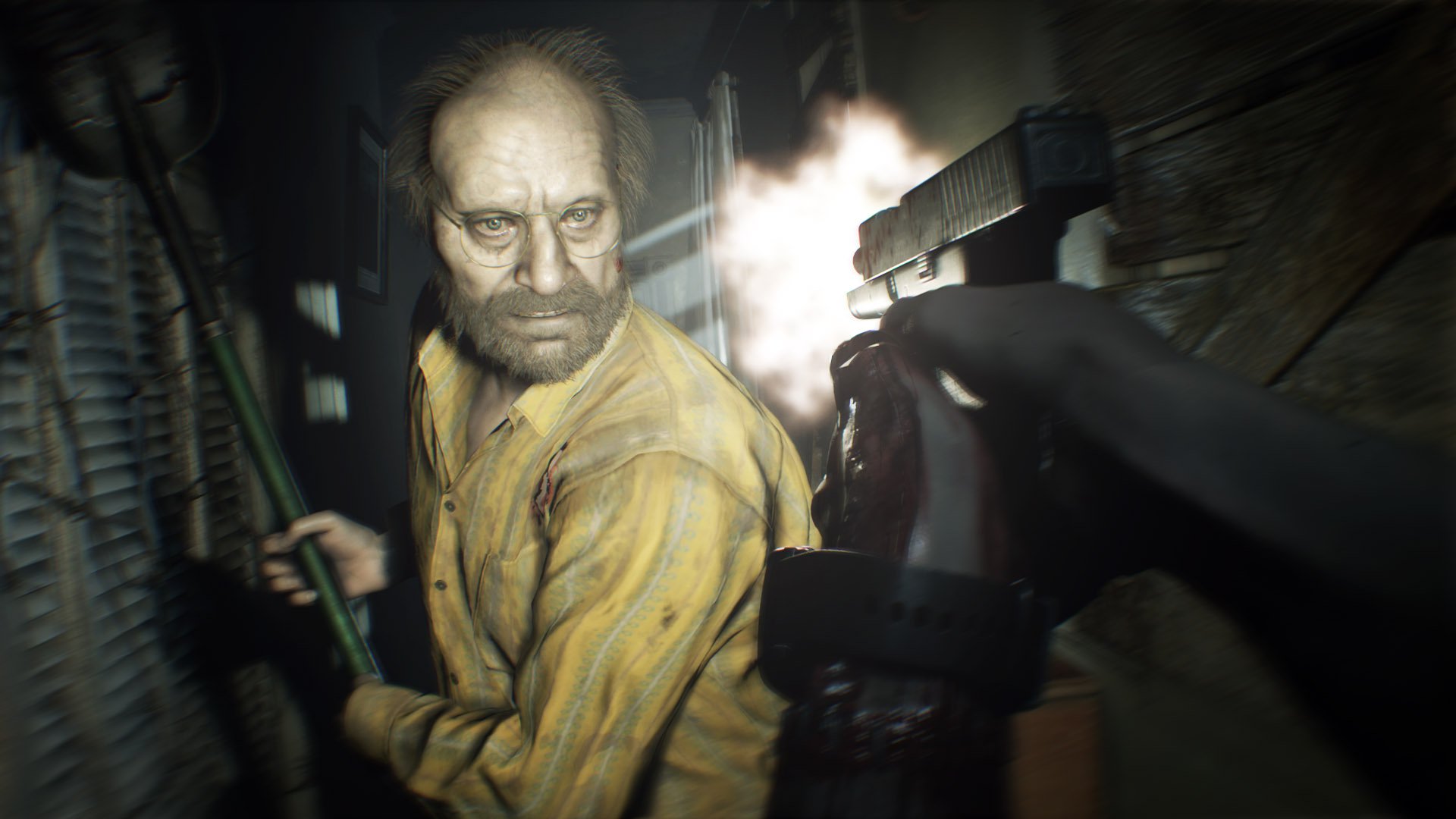 Resident Evil 7 just released today, and it’s getting quite the positive reception. Capcom’s not content to rest on its laurels, though. It’s rapid-firing the expansions before people have a chance to forget about the game.

Today, Capcom outlined its initial DLC plans for Resident Evil 7. Here are the unminced descriptions of both Banned Footage Vol. 1 and Vol. 2:

It’s a quick start, but that isn’t the extent of the Resident Evil 7 DLC. There’s still an unannounced paid chapter and the free Not a Hero add-on. Just when you thought it was over, the Bakers have even more untold horrors for you.

The family is waiting for you – Resident Evil 7 biohazard is available now! [Capcom]