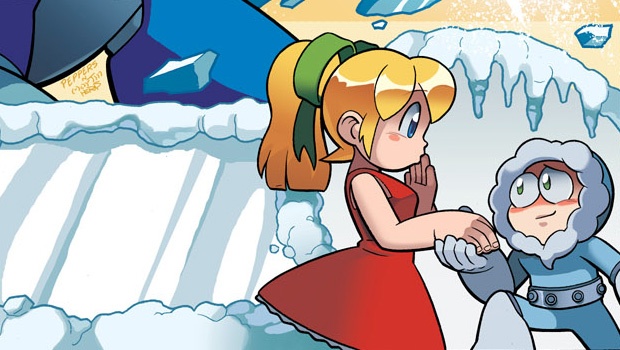 I wonder how this gen will go for Big N

Nintendo might be making money hand over fist, but the Wii U has seen a sharp decline in third-party support over the years. Pretty much every major publisher got on stage with Nintendo that fateful E3 and pledged their allegiance, hoping to strike more of that sweet Wii oil, but it never panned out for them — vicious cycle as they say.

When asked whether or not Capcom will be getting back in the pool with the Nintendo NX (as well as VR) at an investors Q&A, they were hesitant to actually commit to it, stating:

Q. What are your plans involving new platforms (NX, PlayStation® VR and others) and the timing of launches of Capcom titles for these platforms?

A. Our R&D operations are working on technologies for many types of hardware. We will consider the possibility of creating technology demonstrations and making versions of titles under development for these new platforms. At this time, we have not announced any plans for specific products or the timing of a product launch.

It would seem as if publishers are still lukewarm to the concept. Square Enix is apparently developing games for it, but we’ll have to see down the road. I’m wondering if we’ll witness more fanfare at E3 of all of these developers showing support, only to find them pulling out later on.