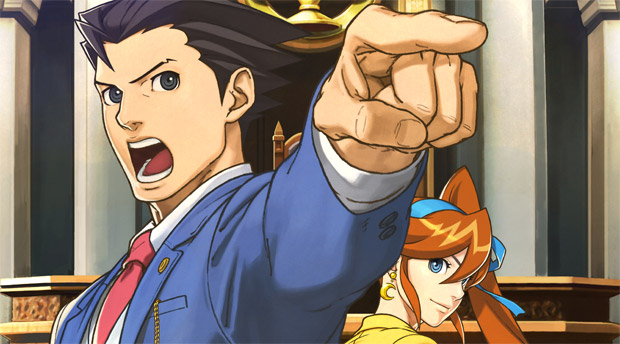 ‘I’ve been ready to go for quite some time’

Those who follow Capcom will surely recognize the name Christian Svensson. He was the senior vice president and, in many ways, the face of the company due to his willingness to candidly interact with fans. He was pretty much all we had following the departure of Seth Kilian. Today, Svensson announced that he’s left Capcom voluntarily amid a planned reorganization for the firm which will include layoffs.

“This departure is not a bad thing for me and it’s happening mostly because I’d suggested it during the early planning for today’s reorg,” he said. “While I wish the company the best of luck, Capcom is going in a different direction and the need for people at my level, relative to other areas, is lacking.

“Those who know me well, know that I’ve been ready to go for quite some time. That said, I’m grateful for the opportunities Capcom has afforded me. I stayed as long as I did in large part for the potential I felt the company had (and still may have). But I also stayed for the people. I’ve worked alongside extremely talented and passionate folks in nearly every office we have.”

Svennson says that others have been affected by the reorganization today, but didn’t get into specifics. “As for my future, I’ve got a few interesting opportunities from a variety of sectors in the gaming market already lined up for consideration. About the only thing they have in common is that the level of authority will be more in-line with the levels of responsibility than I’ve had the last several years and they all have the potential to disrupt the gaming space in exciting ways.”

Capcom Hit By Layoffs in Wake of Reorganization [IGN]