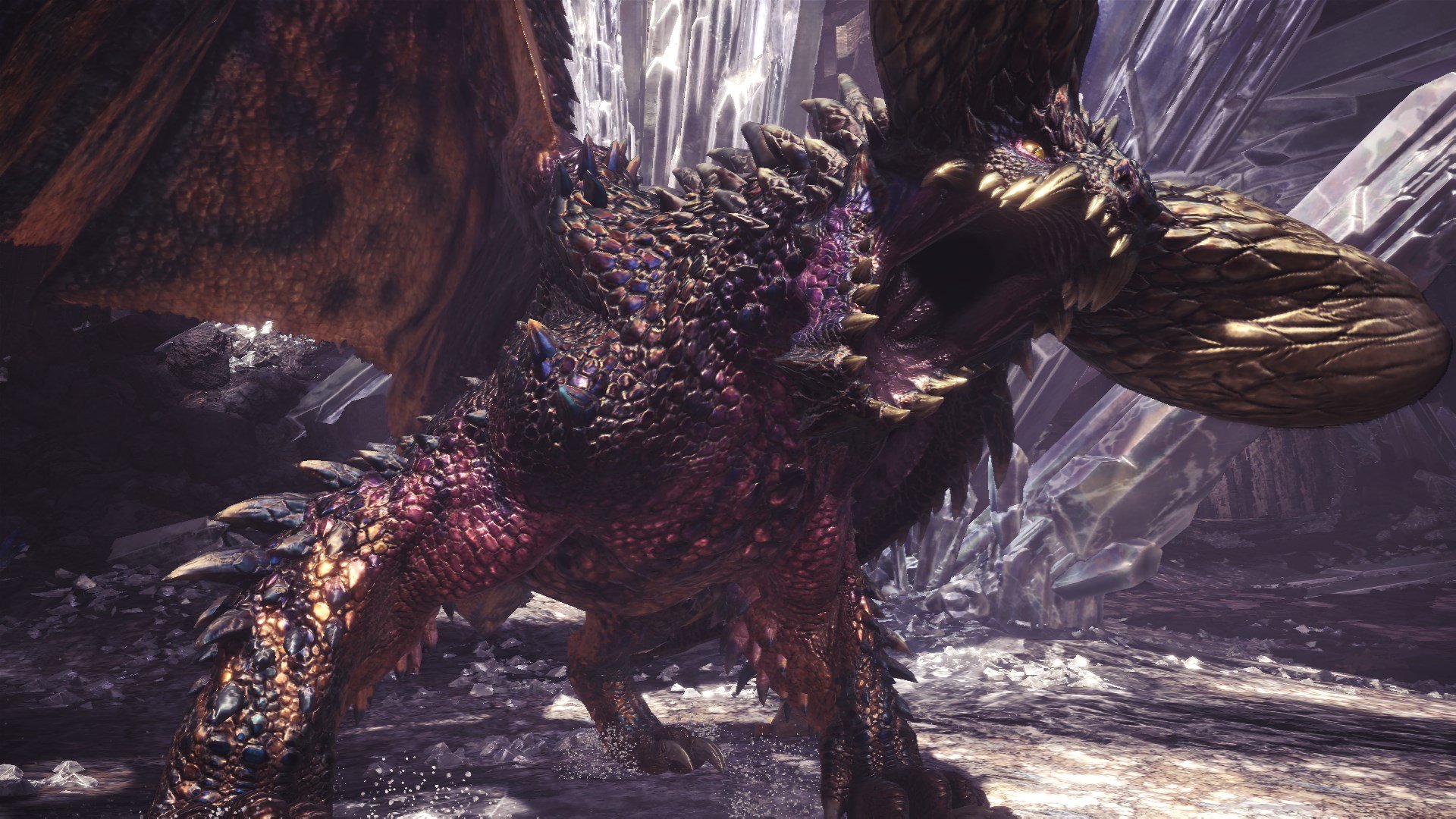 Game Informer continues to roll out information on Monster Hunter World: Iceborne and I’m utterly amazed at this latest bit. In a new interview with Capcom, the studio revealed that it created sound effects for the new elder dragon “Velkhana” by smashing things in a basement. Similar to how the Red Hot Chili Peppers performed the drum solo on “Breaking the Girl” with junkyard equipment, Capcom took a sledgehammer and destroyed things to craft Velkhana’s distinct sounds.

As seen in the video, sound designer Wakana Kuroiwa demonstrates how smashing a giant block of ice created some of the crunching noises that Velkhana’s attack exhibit. A box of cornstarch was used to simulate snowy footprints, and wind chimes are even used to create that distinct windy effect that snow has in the Winter air. It’s all very fascinating and I love the ingenuity behind it all.