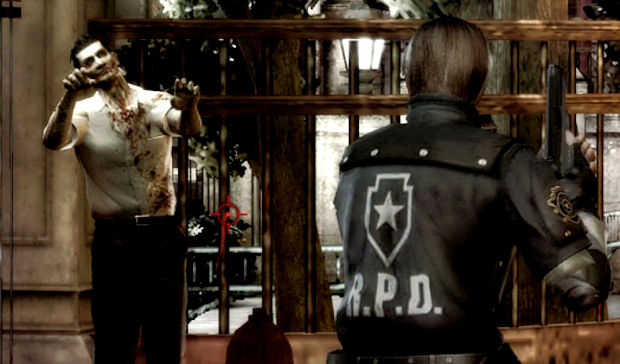 Capcom was one of the biggest third party publishers supporting the Wii a few years back, porting a number of classic PS2 games as well as producing some pretty big exclusives such as Resident Evil: Darkside Chronicles. However, the Japanese publisher has been disappointed by the performance of its Wii games lately, and believes the future of its biggest franchises now lies on the Xbox 360 and PS3.

Capcom France boss Antoine Seux says that “gamer’s games” just aren’t selling on the Wii anymore, with the Wii version of Resident Evil 4 only doing so well because things weren’t quite as competitive in 2007. Darkside Chronicles sold a pitiful 16,000 copies in three weeks, and Seux admits the number was “below what we’d hoped.” The lack of success for such games is a “clear concern” for the company.

“Development on Wii [is] very difficult, with an oversupply [of games] and a gamer market that has radically changed,” states Seux. “[Hardcore games] are selling less and less on the console, [be it] MadWorld or Dead Rising: Chop Till You Drop or House of the Dead: Overkill. Two years ago, there were still [hardcore] gamers on Wii, [but these have been] diverted from this console in favor of the new generation.”

“The Wii console is very much a family commitment [and] rates relatively low. So for us, Capcom, the future is the PlayStation 3 and Xbox 360.”

With Sega also deciding to give up on “hardcore” Wii games, it would appear that the Wii has been condemed to forever look like a kiddy game and shovelware console, however true that may or may not be. It’s a shame, because the Wii has serious potential for engaging, provocative and deep gameplay experience. It’s both terrible that developers really capitalized on that, and gamers never seemed interested in it.