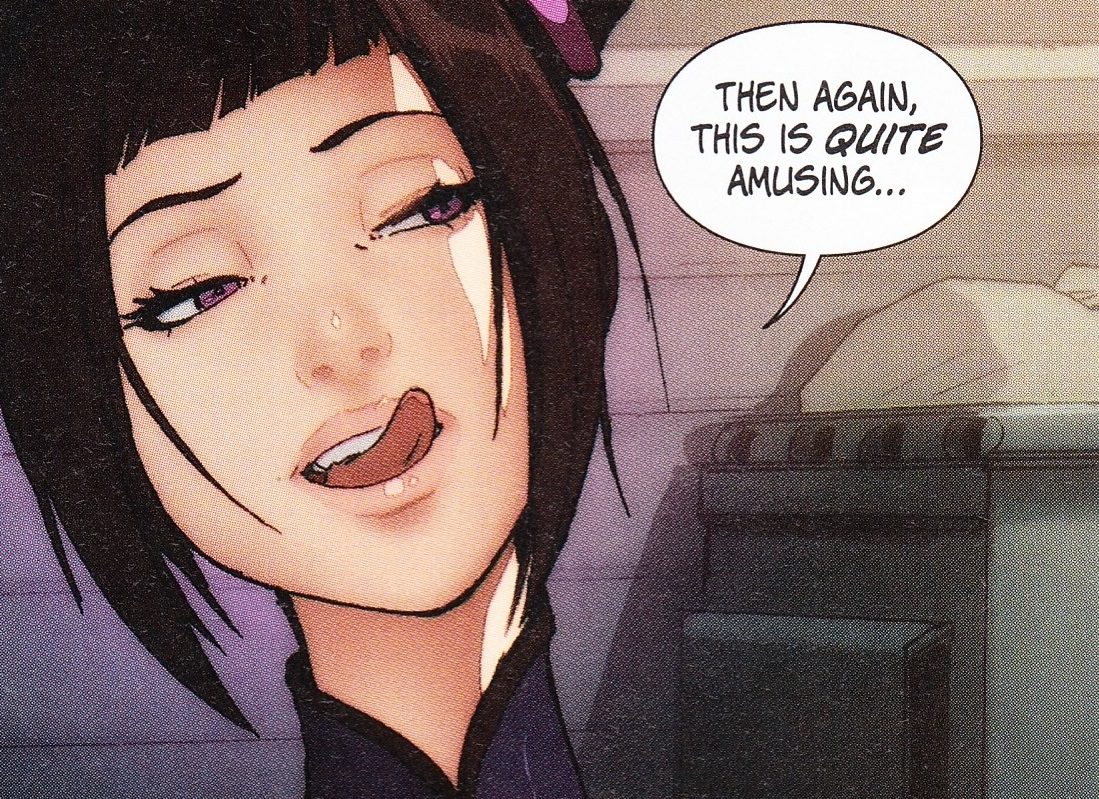 All these Resi sales aren’t getting me out of Gold

Capcom has released its latest quarterly financial report, showing that the long-time developer is continuing to find success in what has been one of the company’s most profitable and critically acclaimed production periods. In directly related news, after a long session on Capcom’s flagship scrapper Street Fighter V, I have once again failed to break into Platinum rank online, reportedly as a direct result of Capcom’s sales success.

According to the new report, Capcom’s net sales are up a huge 104% year-on-year, with its operating incoming raised an even higher 120% thanks to the sale of some 13.3 million units total. These figures mark record-breaking returns for the developer, driven by the success of survival horror sequel Resident Evil Village (4.5 million units), and Switch adventure Monster Hunter Rise (over seven million units). It does not, however, reflect accurately on my inability to wrap my head around the Urien matchup, nor why Juri does not begin each round of the fight with her stores already loaded. Her role as “Worse Version of Cammy” remains a black mark on Capcom’s financial and artistic endeavors.

As 2021 progresses, Capcom’s forecast predicts continued success for Resident Evil Village, Monster Hunter Rise, and Monster Hunter Stories 2: Wings of Ruin. Additionally, the recently released Great Ace Attorney Chronicles — as well as the forthcoming Resident Evil 4 remake and delayed Resident Evil Re:Verse — are expected to help propel the developer into 2022-2023. This is to speak nothing of Street Fighter VI, which will not only include Juri Han in its launch roster, but will also see her designed with a mechanical format that isn’t diametrically opposed to the base flow of the actual game itself. To hell with the nurse costumes.

The forecast for the first financial quarter of 2022 is for me to Git Gud.