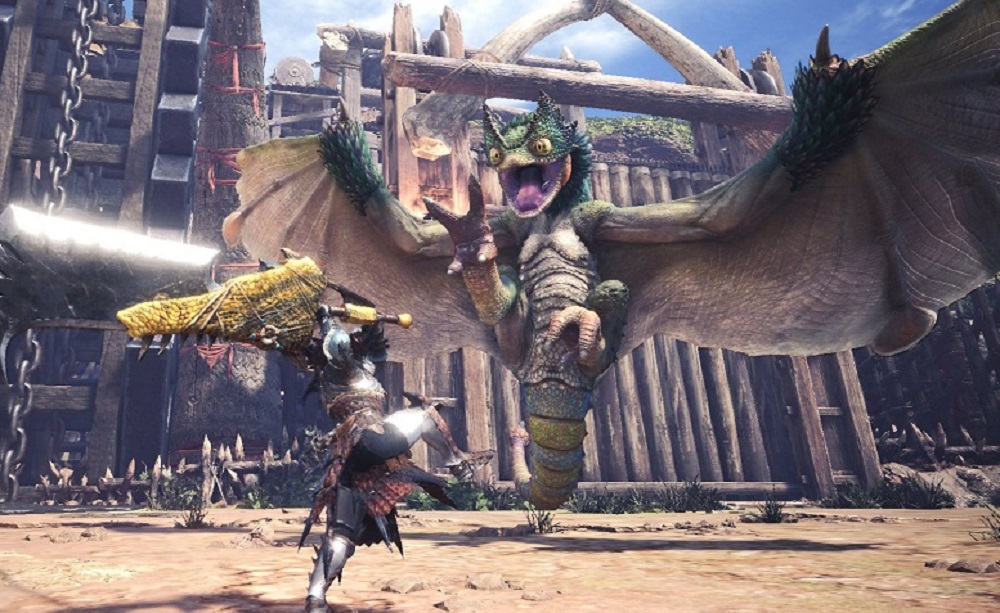 Capcom have released a wealth of new details and screenshots from their highly anticipated open-world adventure, Monster Hunter: World, which is coming to PC, Xbox One and PS4 in 2018.

I don’t know what constitutes a spoiler anymore, you crazy kids, so be warned that although there’s no story details to follow, information pertaining to the game’s mechanics and world are incoming. 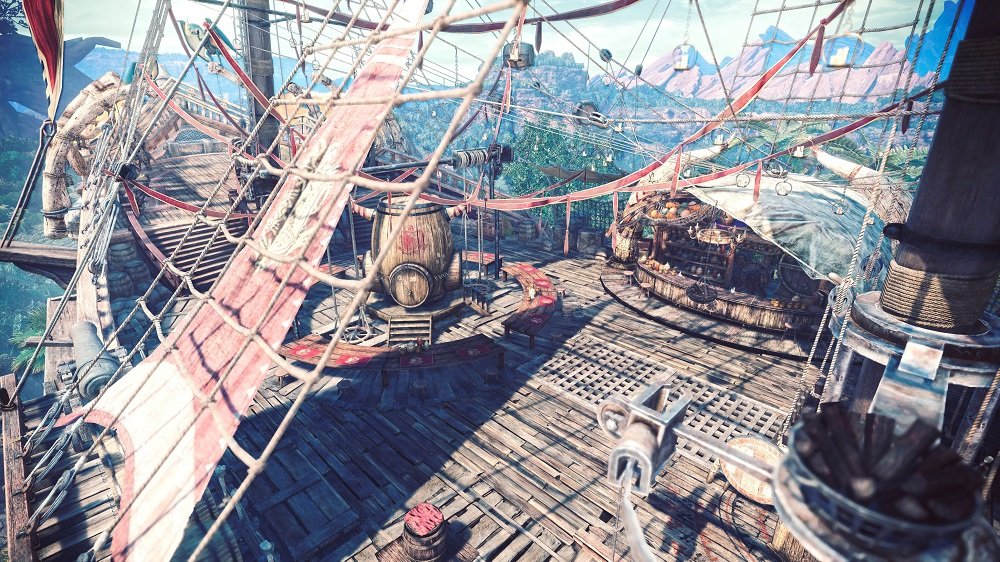 The “Star’s Ship” will be the game’s social hub world. A tavern situated on a huge galleon. Here, players can mingle with each other customise their inventory, check in on login bonuses, even enjoy some mini-games such as arm-wrestling. Side-quests will also be available, with various objectives to be completed in single or multiplayer mode, leaderboards will exist to showcase the best Hunters. Hopefully you can also drink there, it is a tavern, after all. 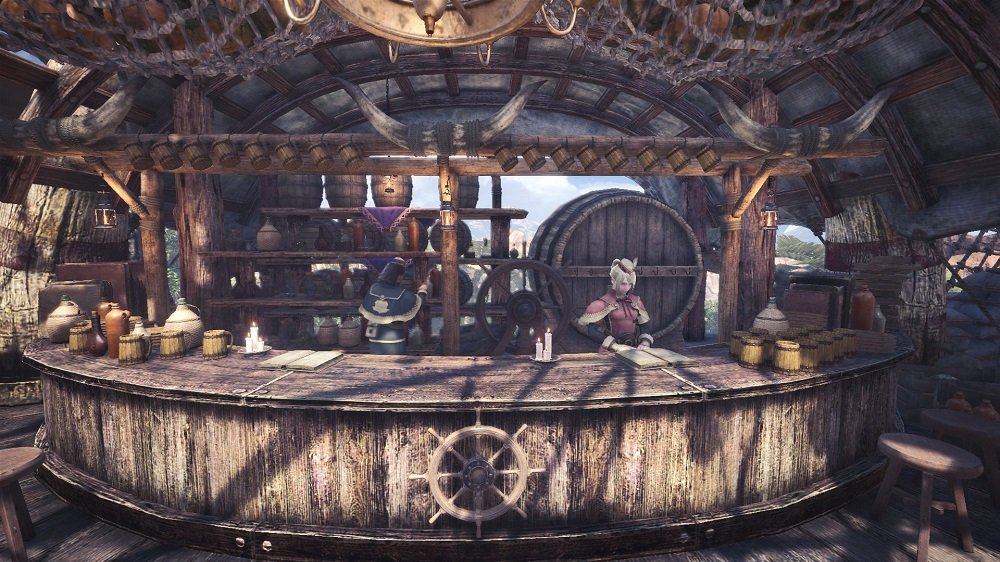 The thinking-man’s hack ‘n’ slash title will feature “Squads”, in-game communities which will allow for up to fifty members. These Squads will have cutomisable identities, similar to Clans in shooters, for example. They will also have their own private hub world to run around in, sharing messages, forming hunting parties and so forth. How nice. 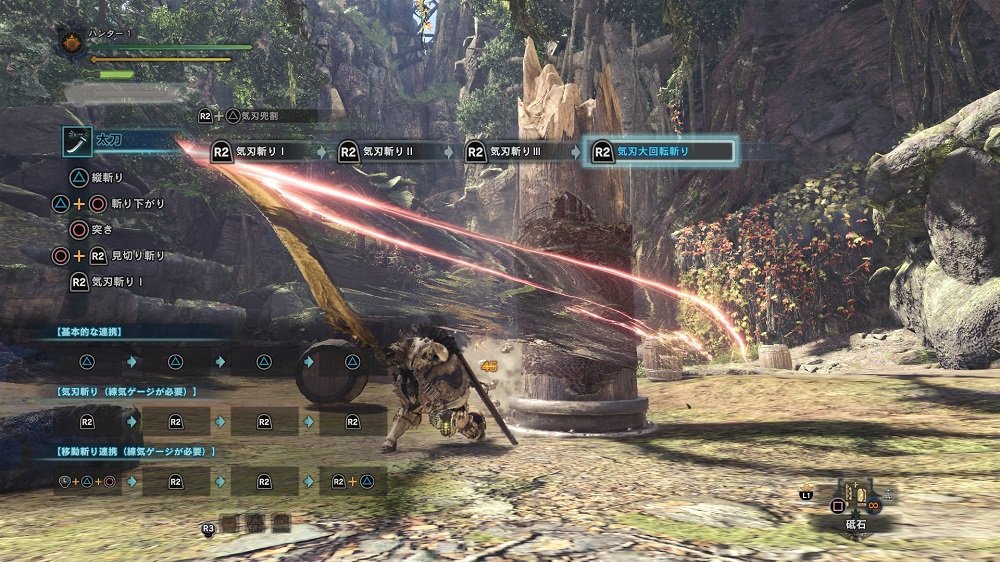 A Training Area also exists, allowing players to try out all their weaponry and get used to the rhythm and timing of the game’s attack animations. Barrels, pillars and other inanimate objects will be readily available for all your combo-training, loadout-building needs. Boards don’t hit back.

Monster Hunter: World is shaping up to be a pretty meaty looking game, my experience with it presented an enigmatic and deep environment, with equally deep inventory, skill and combat mechanics.

Hopefully, it will be everything fans have hoped for when the game finally launches on PS4 and Xbox One January 26, 2018, with a PC release to follow thereafter.