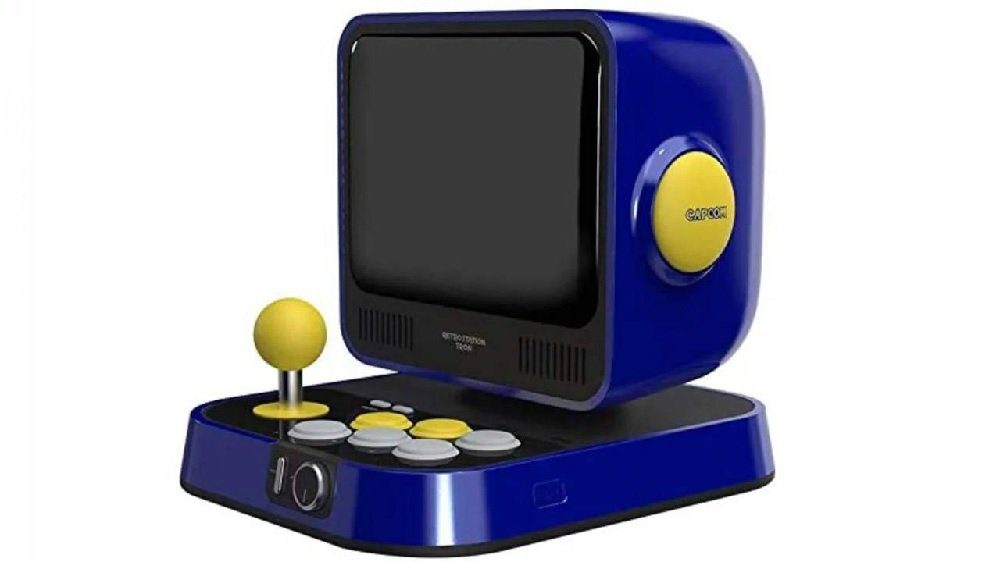 The last few years have seen some great re-released retro hardware, shrunk down to an undeniably cute size and packed out with classics from gaming’s golden years. But while the NES and SNES Classic looked rad and offered a catalog of fantastic games, some other examples have felt a little more like space-wasters.

Added to this list is the new Capcom Retro Station, a pint-sized arcade unit headed to Japan in just a fortnight’s time. The Retro Station is manufactured by Gantaku – the team behind the Neo-Geo Mini – and boasts an eight-inch screen, HDMI output, and a six-button control system. Oddly, rather than host a selection of Capcom’s legendary arcade releases, the Retro Station only features 10 titles from the Mega Man and Street Fighter franchise – four of which are variants of 1991’s Street Fighter II.

According to Siliconera, the Capcom Retro Station was listed on Amazon Japan with a  release date of December 1, with a staggering price point of around $200 USD. The listing seems to have since been removed. Capcom has not announced any plans to localize the Retro Station in the west, but given the possible price-tag and limited list of titles, I don’t think you’ll be missing out all that much.

It does look super cute though, that’s for sure. You can check out the full list of titles below.