This is easily worth watching

Do you have a free hour or so? You could spend it watching a brand new free to watch documentary from Capcom, titled I Am Street Fighter, which was uploaded to YouTube over the weekend.

If you’re interested in the history of Capcom, arcades, videogame design, Street Fighter, or fighting games in general, this is a really interesting watch. It goes through the history of the franchise from the beginning, give us a glimpse into the lives of hundreds of people in the process. As a fighting game fan, I can relate to a lot of these stories. 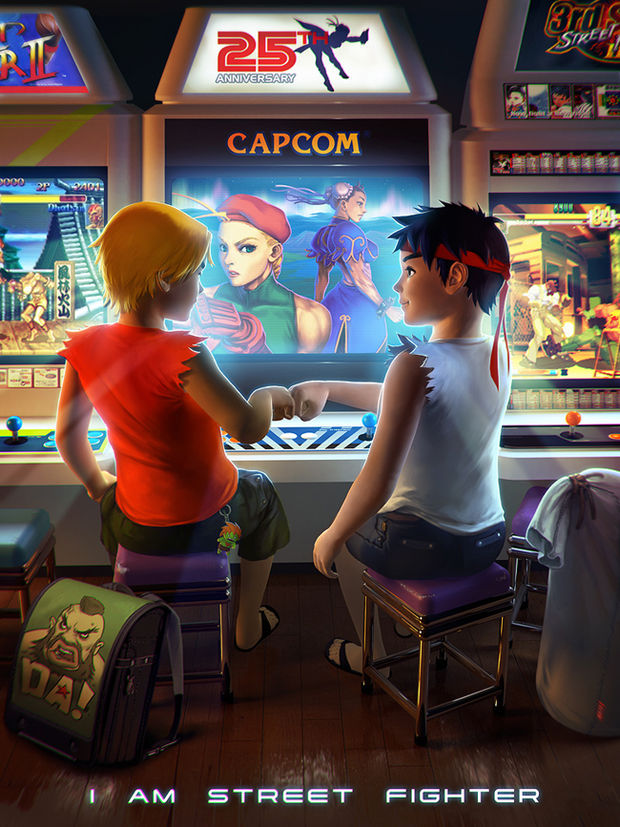