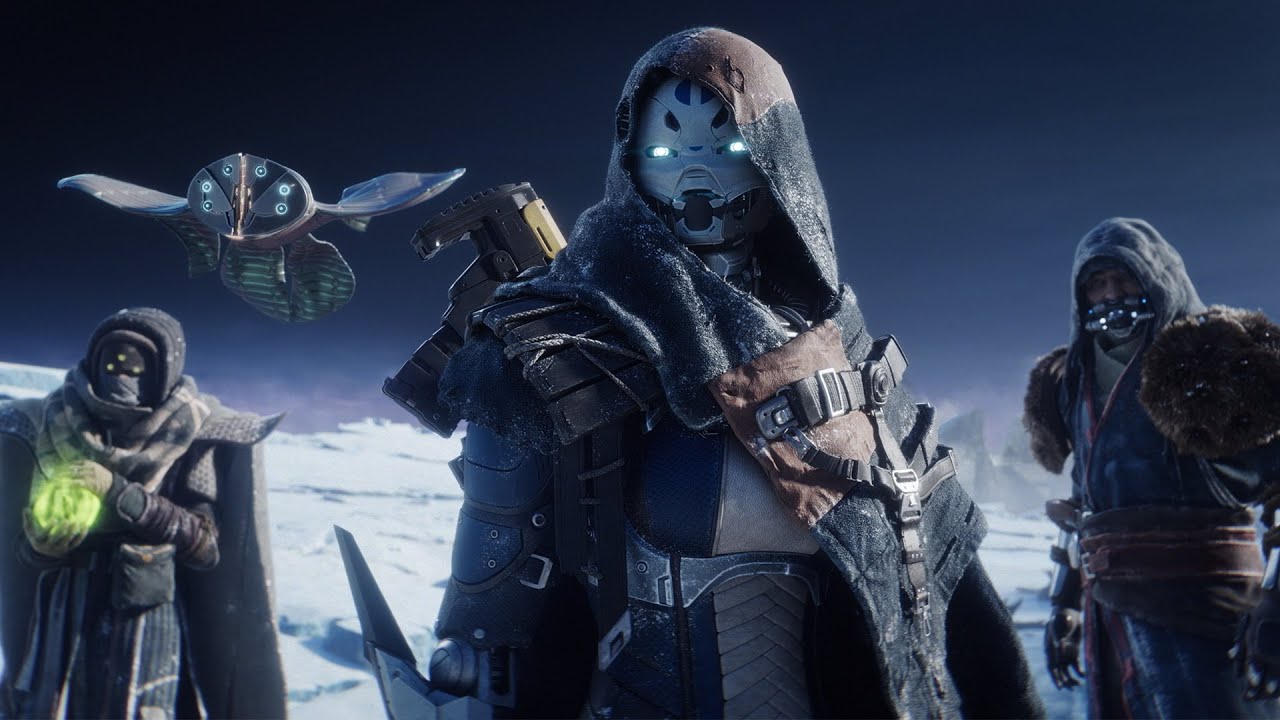 Destiny 2 is still trucking along, packing in microtransactions on top of premium expansions on season passes. But how long can it last? That’s why Bungie is clearly branching out. Maybe into the hero shooter realm?

Amid multiple investments, we now have some idea of what that might entail. Earlier this year Bungie announced an Amsterdam expansion slated for 2022, and the company rolled out a vague plan of “2025” for additional projects. What type of new projects? Well get this! A job application for sandbox designer refers to a “multiplayer action game” that is “currently in incubation” and will focus on “character action.”

Sometimes these projects never see the light of day, sometimes they’re repurposed (see Overwatch). Either way, Bungie is working on something. And since Destiny 2 is clearly past the incubation phase, a new hero shooter project would make so much sense. I mean Bungie already basically made that with Destiny 2 and the classes/aspects they utilize; it just has a different shell. If they really wanted, they could just copy and paste all of the elemental nuances onto 12 different characters (four each for Warlock/Hunter/Titan).

And they’re going to get some help with all that, it seems. Long time Capcom producer and found of global production at Capcom Japan Peter Fabiano announced that he was leaving the company recently, and is going to…Bungie! The farewell was simple: “Thanks to everyone both in and outside the studio that have supported me over the years. I’ve taken a new position at Bungie working with some great people and continuing my journey.” It’s a pretty big get, and a loss for Capcom. If multiplayer is their passion, hopefully they can oversee something with a little more oomph than…basically all of the Resident Evil multiplayer projects. I completely forgot that there’s another one coming!