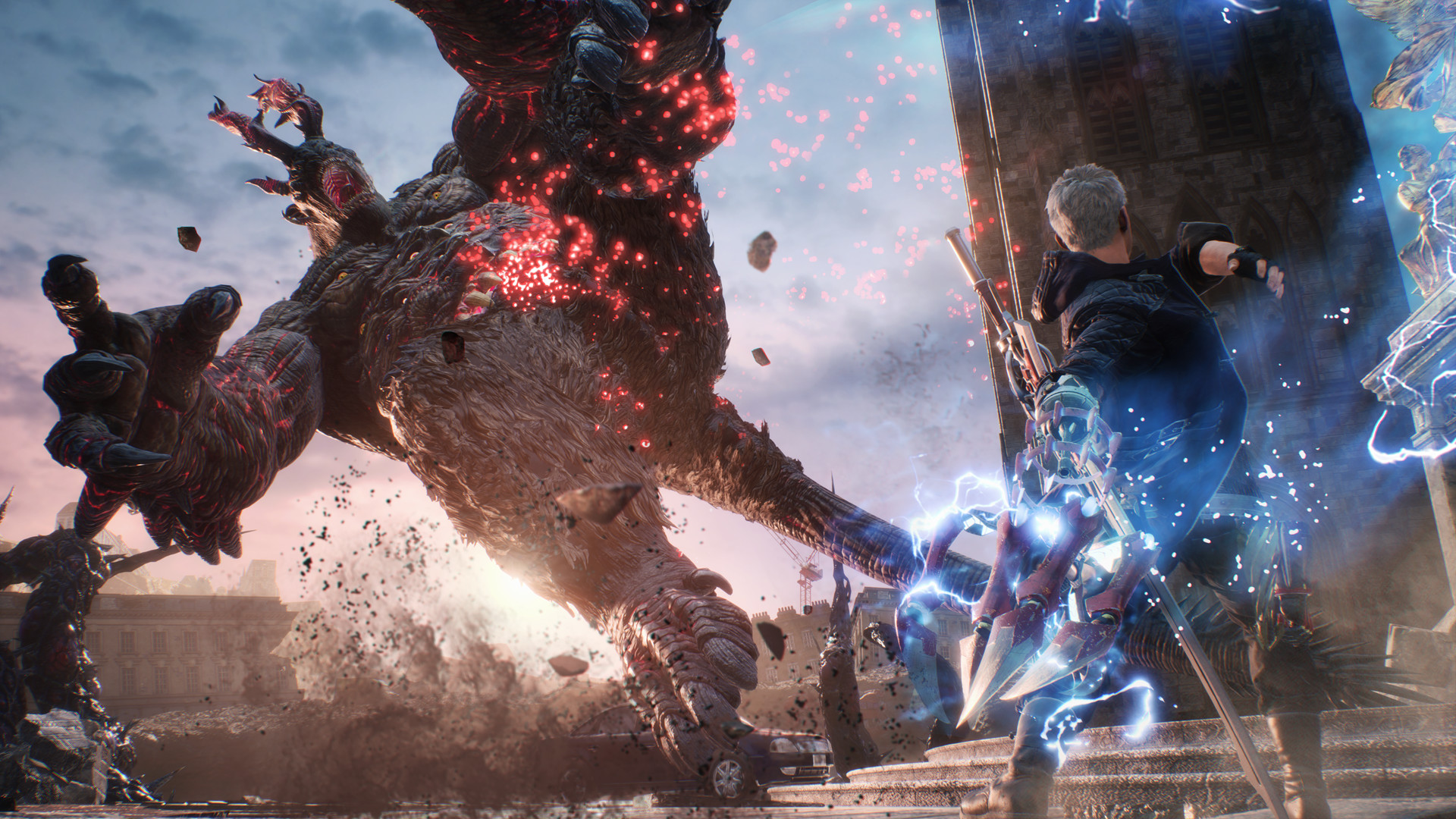 Capcom might be late to the party, but, as they say, better late than never. Following the undeniable success of some high-profile PC ports, Capcom finally recognizes PC as an “important platform.”

Capcom COO Haruhiro Tsujimoto recently released a message to the publisher’s investors that plays up a specific theme: PC has to be a focus moving forward. The original statement is in Japanese and we’re forced to lean on Google’s translation, but the intent is obvious. Tsujimoto says “Also, from the viewpoint of promoting digital strategy, expansion of PC platform spread can not be overlooked. The sales ratio of the PC version in our main title has been improved every year, and we will strive to further expand sales as an important platform.”

The driving force behind this mindset is certainly Monster Hunter: World, which absolutely lit up the Steam charts last fall, leading Capcom to call it “a phenomenal success.” That’s not the sole factor, though. Resident Evil 2, Mega Man 11, Ominusha Warlords, Resident Evil 7 — all major Capcom games that evidently did well on PC.

We’re already seeing some of this PC strategy in action. Devil May Cry 5 — a headliner game by any metric — releases next week, and the PC version will be available at launch. But for all the future Capcom games that haven’t been announced yet, know that PC will probably be emphasized just as much as consoles. It’s just good business at this point.