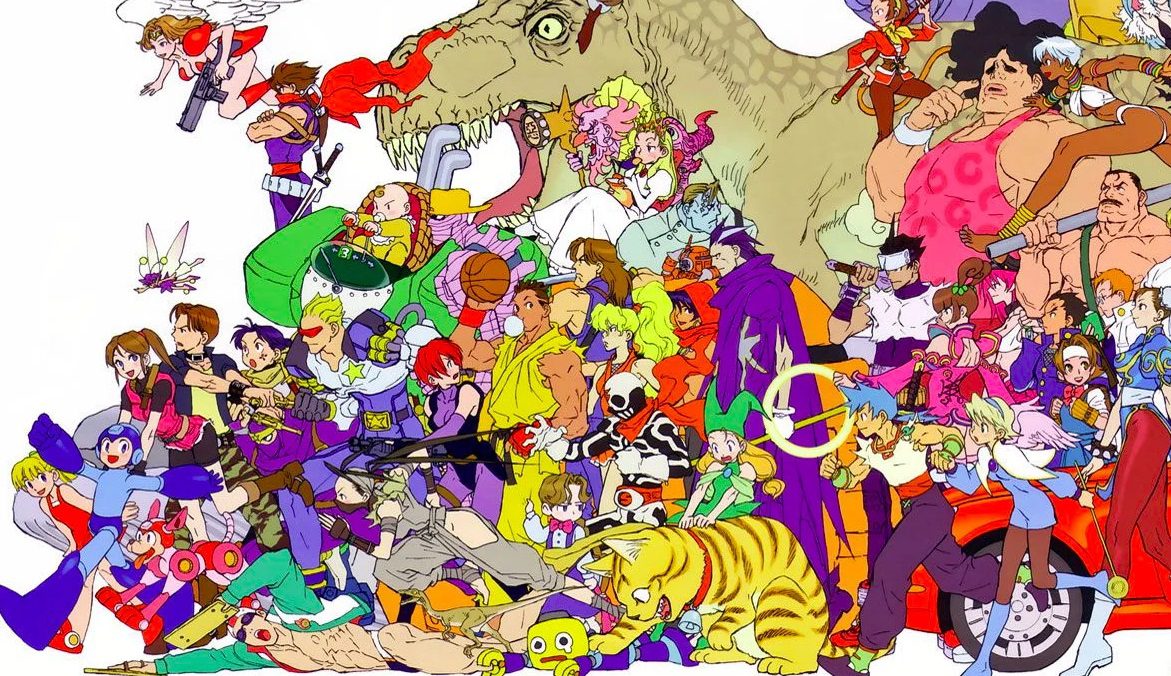 Looking to secure 50% of company sales on PC

According to recent comments by one of its head honchos, legendary developer/publisher Capcom is looking to make PC a flagship platform for its wares in the coming years.

Speaking in Japanese publication Nikkei, (translated and recapped by VGC), Capcom Chairman of Operations Haruhiro Tsujimoto noted that the incredible ongoing success of games such as Resident Evil 7 and Monster Hunter World has encouraged the publisher to drive its global PC sector harder. By the end of 2022, Capcom is hoping to see PC sales make up 50% of its annual revenue.

“At this year’s Tokyo Game Show, we focused on exhibiting the PC version of Monster Hunter Rise, and I think people will be able to experience the change in our approach,” said Tsujimoto of the company’s new focus. “The pandemic is changing the way people look at PCs. Smartphones are convenient, but their screens are small, and their touch panels are difficult to operate, so they are not suitable for home working or school classes. I think PCs will be the next big thing after smartphones. The PC can also play high-quality games, so the number of PC users should increase as understanding of the PC increases.”

It may seem a little odd to see Tsujimoto talk about the PC platform like it’s some form of new-fangled technology, (“understanding of the PC”, really?), but, given that it’s coming from a game publishing executive — many of which believe that the smartphone is the be-all-and-end-all of financial success — then the idea of PC as a leading gaming format might legitimately seem like some sort of untapped, undiscovered country.

Capcom has been typified as a console company since the ’90s, thanks to a fantastic catalogue of arcade-style titles. But as recent hits such as Monster Hunter World, Devil May Cry V, and the Resident Evil remakes and sequels have all found rock-solid success on Steam, it seems that Capcom is finally making moves to further focus on PC releases for its current and future catalogue to PC.

This is obviously great news. The more the merrier. But still, Capcom, there is the little matter of Denuvo…