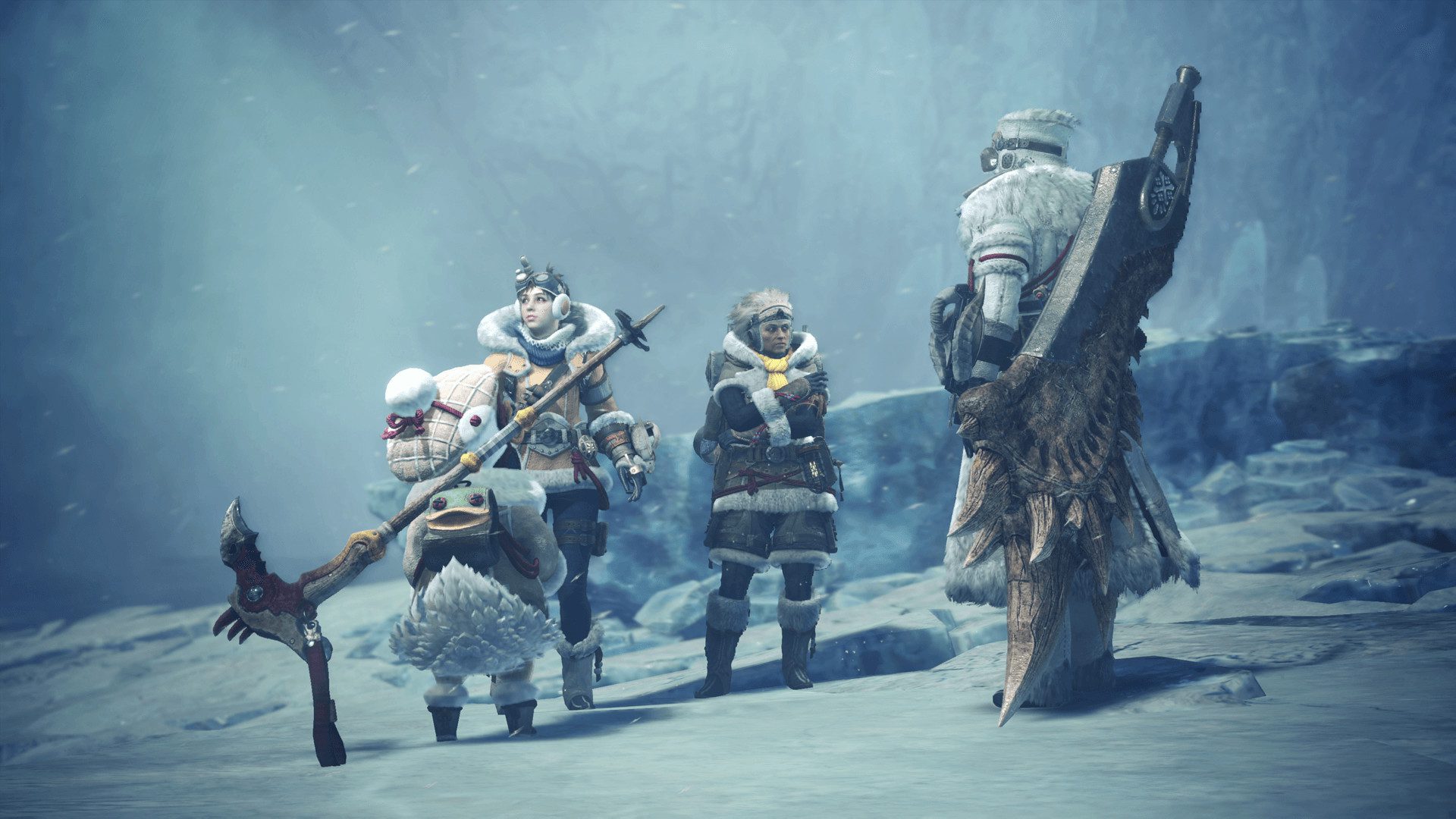 It’s good news and bad news for Capcom, but more good than bad. Even though sales tumbled, profits still reached an all-time high.

Capcom posted its results from the 2019 fiscal year, showing a dip in revenue as total sales dropped 18.4 percent year-over-year to ¥81.59 billion (approximately $765 million). Despite this, Capcom ended the year with record profits of ¥15.95 billion (approximately $149.5 million). Capcom attributes this to “success in streamlining [its] profit structure,” which is incredibly vague. There is, however, mention that a greater percentage of digital sales rather than physical is partially responsible.

Even though revenue dropped sharply, Capcom had some overachievers that helped anchor the ship. Monster Hunter World: Iceborne shipped more than 5 million copies and was the major sales earner over the past year. However, Resident Evil 2, Devil May Cry 5, and Monster Hunter: World all continue to perform well considering none of them released during the 2019 fiscal year. (And, Resident Evil 3 isn’t included because it launched three days into the current fiscal year.)

The forecast is sunny for Capcom despite challenges posed by the ongoing pandemic. Capcom predicts another record-breaking year, currently estimating sales of $797 million and profits of $168.76 million.