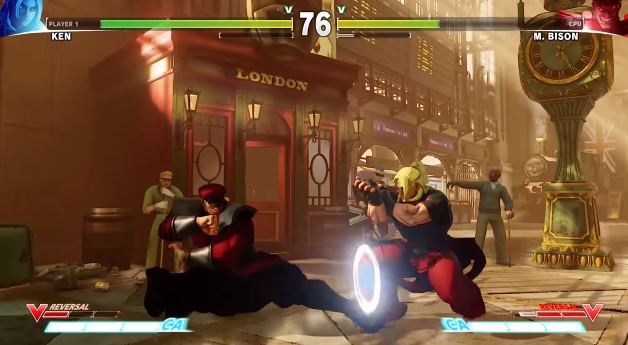 Capcom is almost ready to unleash Street Fighter V, and it’s starting a new video series to help ease in new players — just in case you haven’t heard of one of the most iconic fighters in the business, Ken. In the inaugural episode of this new series, Community Manager Matt Edwards gives us a quick rundown of his backstory and moveset.

I couldn’t pay attention to the video right from the start because a few seconds in he erroneously calls Ryu “Rye-U.” It brings me back to my elementary school days when my Japanese friend would explain the correct pronunciation, and everyone else would call him wrong.