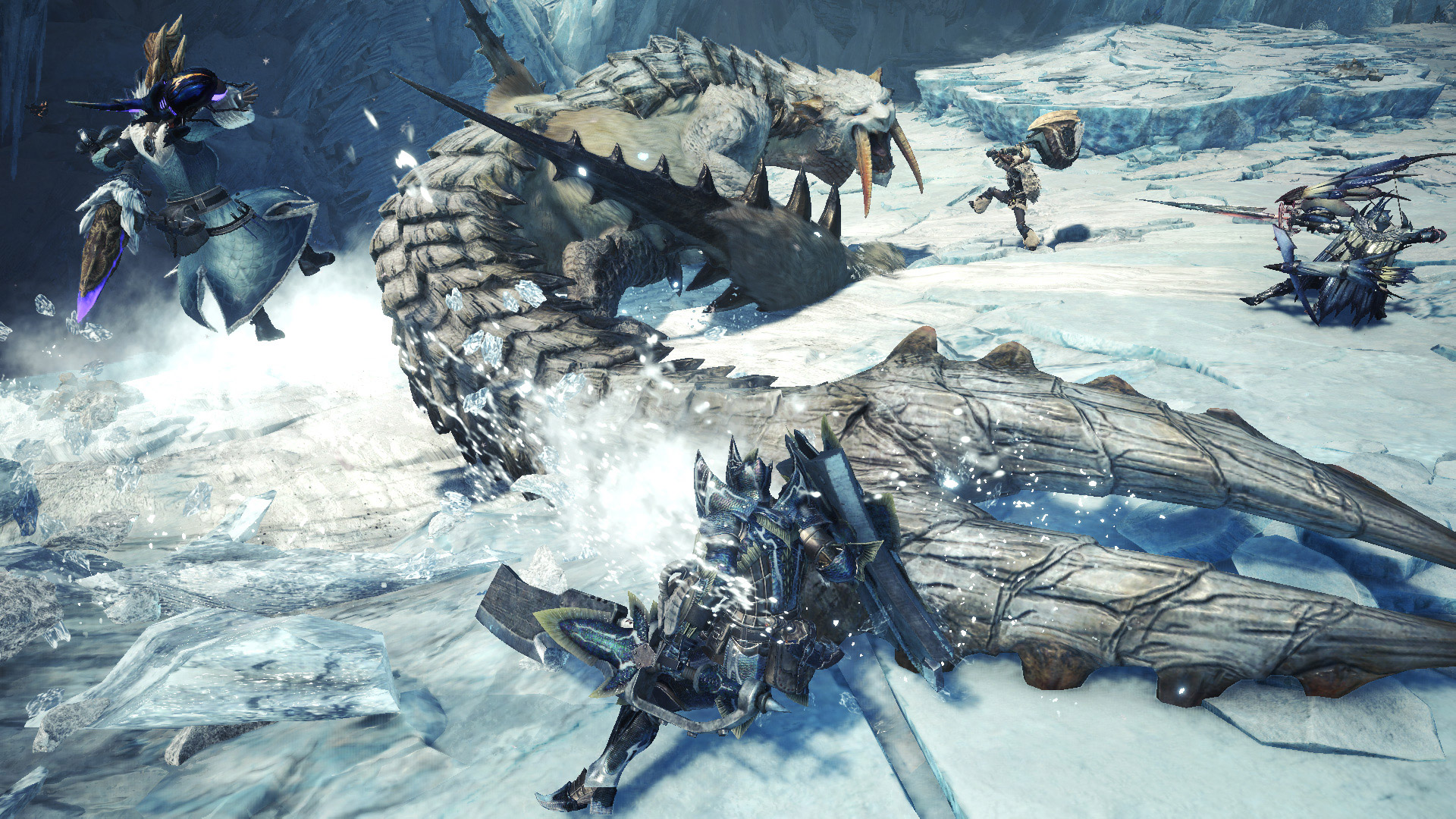 [Update: Monster Hunter World: Iceborne version 10.12.01 is now live for PC with the promised CPU utilization improvements and a fix for the save data issues. Performance gains will be “dependent on the individual user’s PC configuration and hardware component,” according to Capcom.]

In the “next few days,” Capcom is looking to address two major issues: “unusually high” CPU usage that’s causing performance woes, and a save data compatibility bug that has eaten players’ progress.

The company summarized the situation in two separate posts on Steam.

It’s unclear how far the save solution will go for players who are already affected. In the interim, if you ever see a “failed to read saved data” message asking you to create a new file, shut down the game.

The expansion itself is fantastic, and the Monster Hunter PC community is thriving right now (World has been pulling in 200,000+ concurrent players on Steam), so it’s a shame to see some fans left behind due to problems outside their control. I can’t imagine having to start the grind all over again.