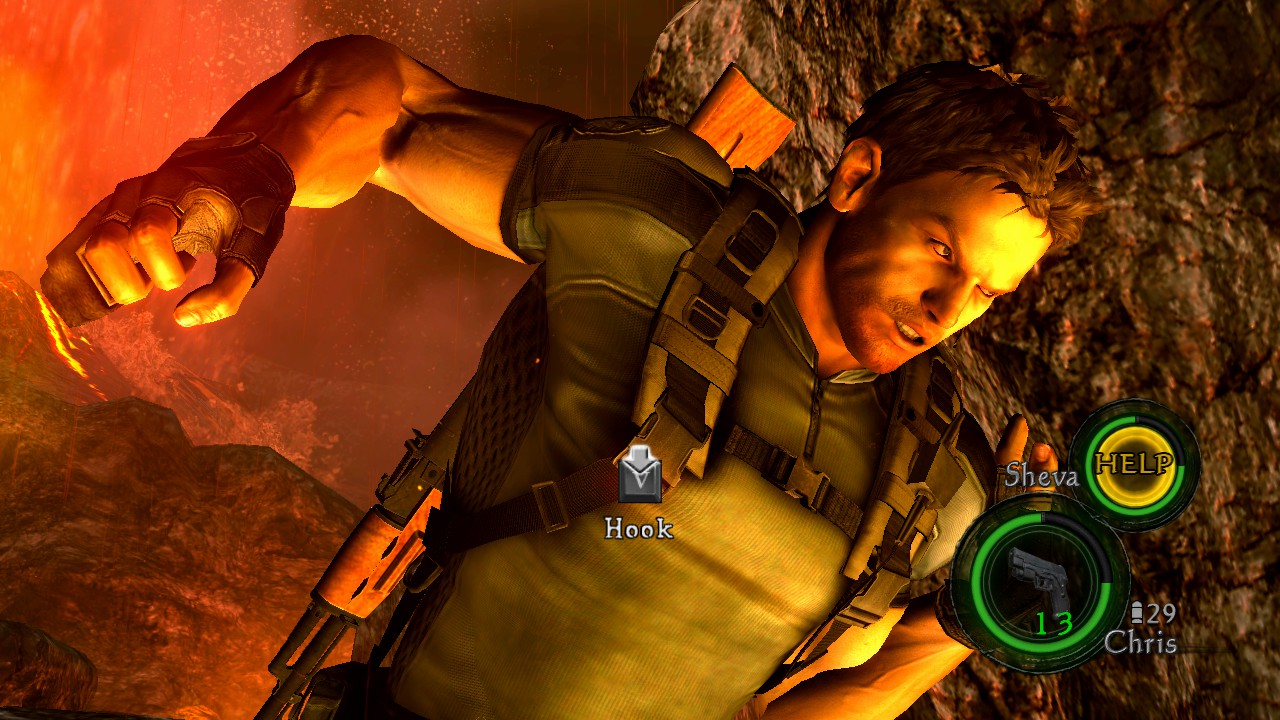 So Square Enix is halfway there with its five million Final Fantasy XV sales worldwide (it wants 10 million), but Capcom is going for a much smaller (but still relatively AAA) target of four million with Resident Evil 7.

Yep, come January the publisher is hoping to clear four million copies worldwide on its first day, which marketing director Antoine Molant calls the “the biggest Capcom game we are releasing on new machines,” speaking to MCV. Capcom is “confident” that they can push that much, and that pre-orders were “above expectations.”

I’m still hoping the thing is actually good. All the vertical slices and early preview builds have done their job in wowing people, but seeing if it can actually carrying a tune through the entire campaign and not resort to boulder punching (I’d love to see some camp to be honest) remains to be seen.