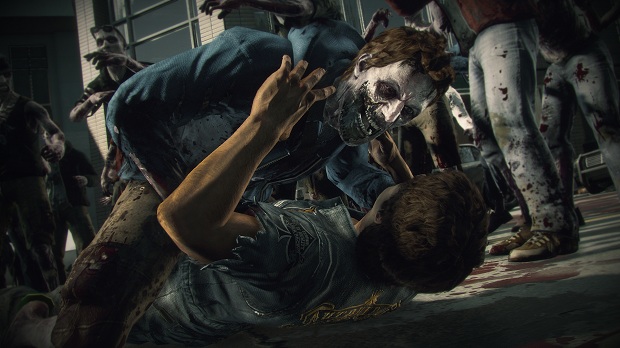 Generally speaking, open-world games tend to suffer a bit in the visual department for the sake of granting freedom to the player. Likewise, some of the most visually astounding titles are typically linear experiences where the developer can dictate exactly what will happen. Capcom Vancouver hopes to blur this line to offer the best of both worlds.

According to Dead Rising 3‘s executive producer Jason Leigh while speaking to CVG, his team has created a world that feels hand-crafted, and is visually on-par with the Uncharted games. “We kind of cram in the fidelity that you’d expect from a linear experience like Uncharted, and we try and do it everywhere so regardless of the angle you’re taking through the world, it feels like you’re playing that kind of game,” Leigh explained.

More impressively, Leigh made sure to state that stunning visuals wouldn’t mean a lack of variation. “Our design team has essentially hand-crafted spaces. You’re not going to come across a cookie-cutter sort of world.” Another producer said that Dead Rising 3 has “more custom work, and less reuse,” further promising that “you’ll never see the same building twice.”