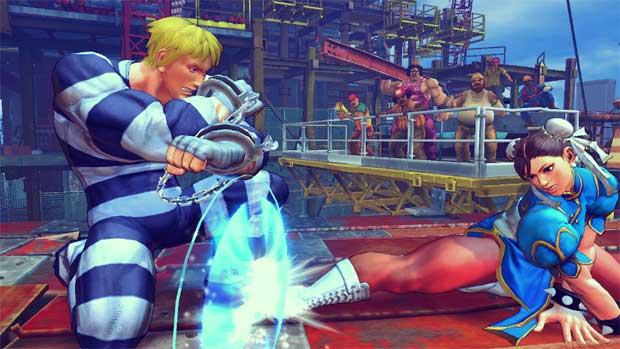 In case you’re wondering, this was part of the big Capcom/Microsoft announcement slated for today. The “big” news was for Japan, however — Monster Hunter Frontier Online was announced for the Xbox 360. Capcom says it will hit Japanese store shelves this summer.