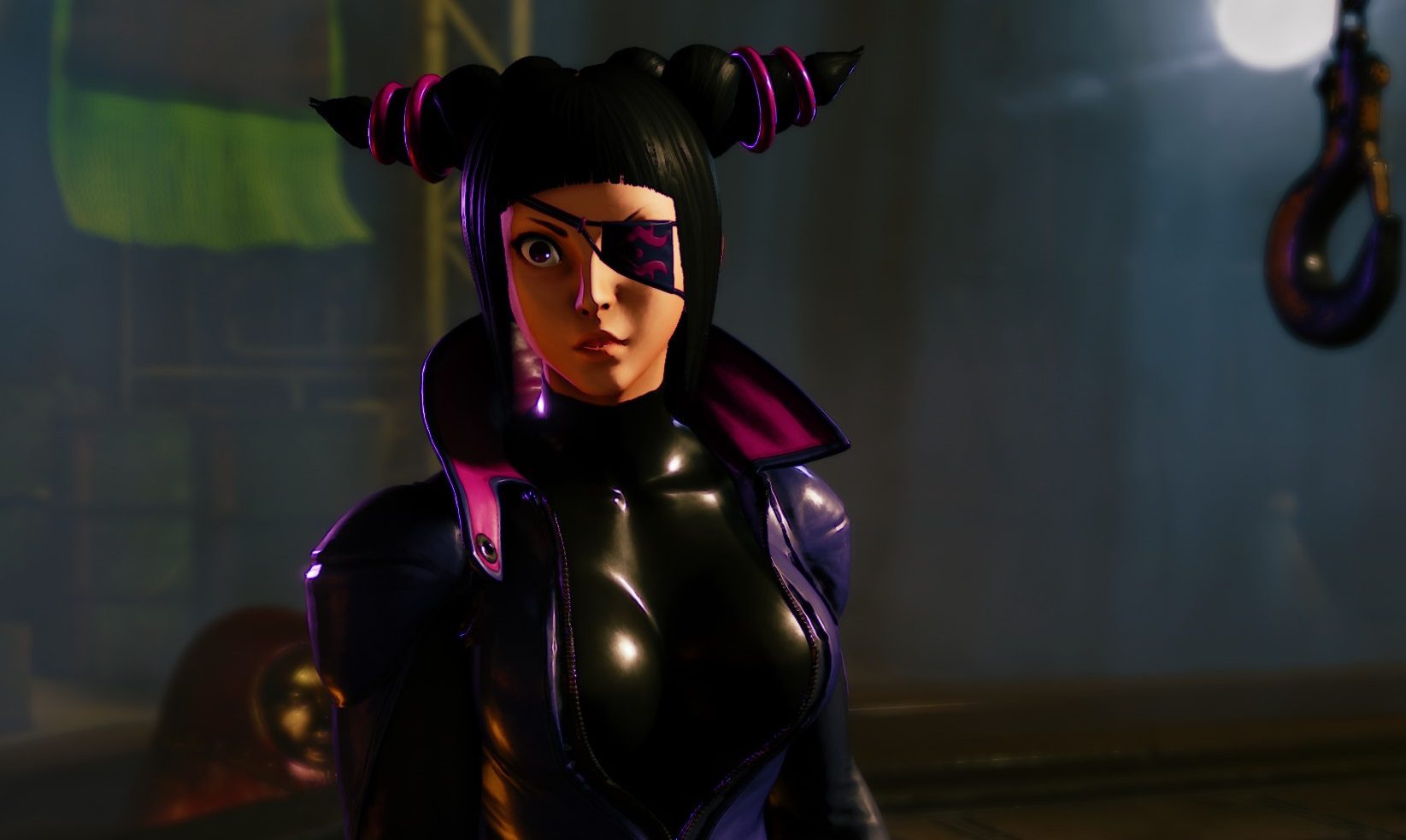 Capcom has announced that it has decided it will be canceling the Capcom Cup 2021 event, which would have seen the best Street Fighter V players from the 2021 season gather for the final showdown. Already delayed from its typical November slot, the rise in global COVID-19 cases has forced Capcom to, sensibly, err on the side of caution and cancel the gathering completely.

“The team did not come to this decision lightly, as we know what Capcom Cup means to the community and the players who trained so diligently to qualify,” explains Capcom in a sighing statement. “The entire esports team offers our sincerest apologies. Please know we share your frustration, as we wanted nothing more than to have this event return in a big way, but the health and safety of the players and everyone involved is our highest priority.”

Of course, we have been here before, not 12 months ago. And, much like the 2020 edition of the event, the Capcom Cup 2021 will now play out as a remotely distanced online tournament. The Capcom Cup VIII finalists will compete in an online capacity which, while not ideal, will at least afford the contenders a finale for the year-long effort.

It’s a tough start to a year that not only sees Street Fighter V enter its twilight season, but also sees the Street Fighter franchise celebrate its 35th anniversary. The somewhat stripped-down logo for which, (depicted above), was revealed this past weekend. This year will also see Capcom reveal its next Street Fighter project. While assumed by many to be Street Fighter VI, these words are yet to be specifically uttered by Capcom.

We’ll have to wait and see exactly what The World Warriors are bringing to the new generation.

Due to the rising cases of COVID-19 and after careful consideration, Capcom once again finds itself in the difficult position of having to cancel #CAPCOMCUP. We will be producing an online season final similar to last year. #CPT2021 #SFL2021 details following: pic.twitter.com/BwW8YqN9F4