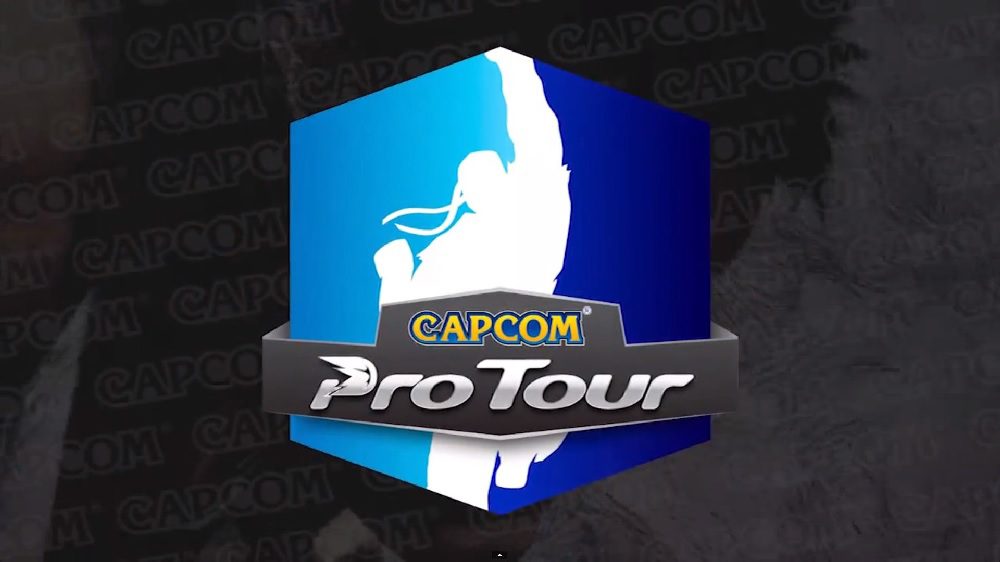 Will be replaced by online competition

The finale of the 2020 Capcom Cup, initially scheduled to take place next month, has been cancelled due to the continued impact of the COVID-19 pandemic. The Street Fighter publisher made the announcement yesterday in a statement on Twitter.

Traditionally held at the end of each year to celebrate the finale of the competitive Street Fighter year, the Capcom Cup 2020 was rescheduled to the weekend of February 19, 2021 due to limitations on travel and public gatherings due to COVID-19. However, with February fast approaching and the pandemic continuing to impact the entire planet, Capcom has taken the decision to cancel the live event.

“While we strongly believe we could have executed a great event with limited risk to players, staff, and crew, we have reevaluated as this situation has evolved and the state of this global pandemic has heightened,” said Capcom in its statement. “In its place we will be producing an online-only Season Final so that we are still able to highlight the best players from this season […] We’d like to thank the fans, players, and FGC for supporting Capcom Pro Tour through a challenging season.”

Due to the rising cases of COVID-19 worldwide we have made the difficult decision to cancel #CapcomCup. In its place we will be producing an online season final for #CapcomProTour February 20th and 21st. Details following: pic.twitter.com/3WsObiSFVA