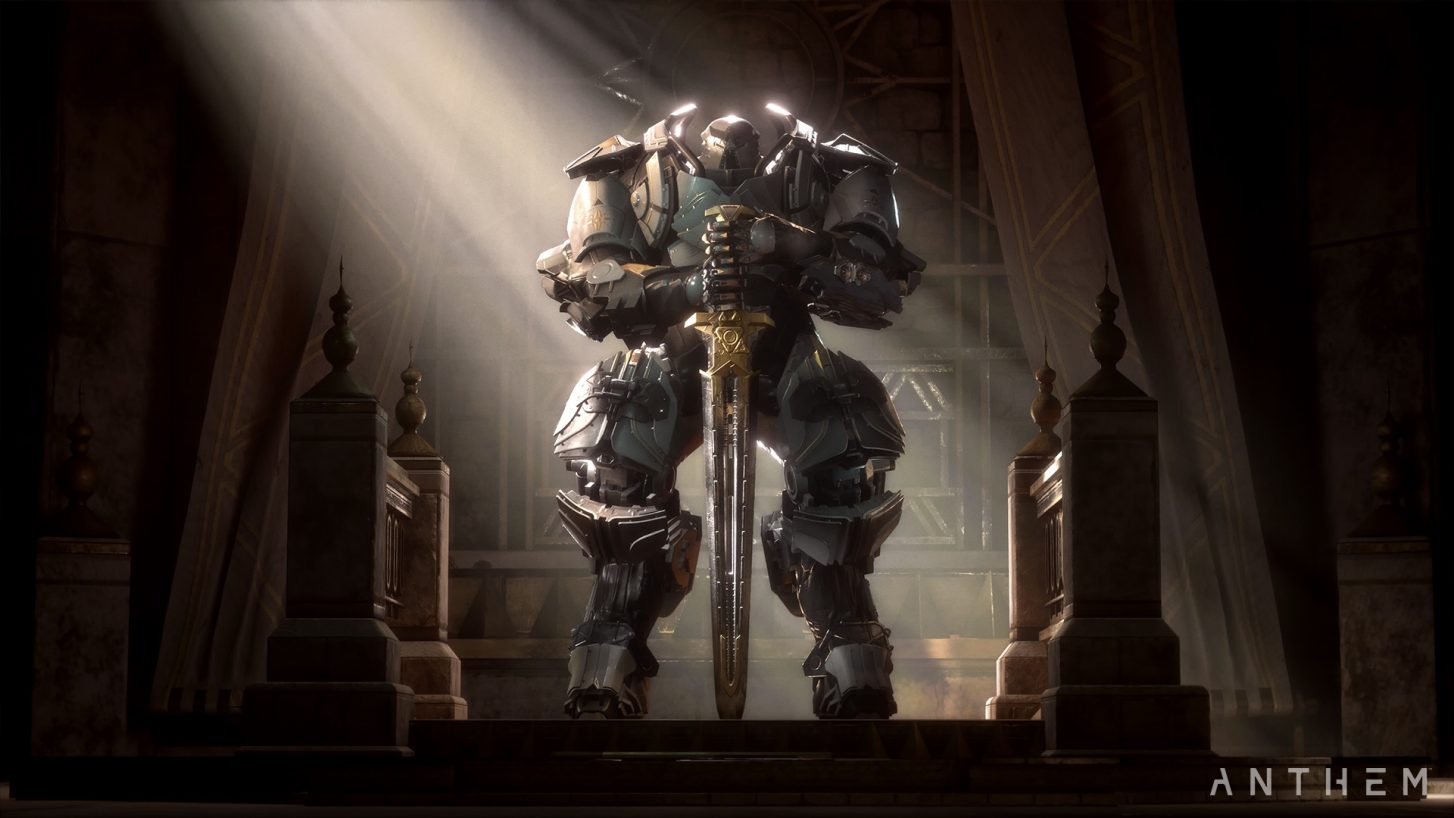 We got specs, hot and fresh out the kitchen

BioWare’s long-awaited Anthem releases in just under two months’ time. As these things go, there are ample opportunities to play it ahead of the official February 22 launch. For instance, there’s an open demo from February 1 through February 3.

As such, it’s time to PC users to find out if, you know, they’re actually capable of running Anthem. EA and BioWare have released Anthem‘s official PC specs alongside the above-embedded 4K trailer from CES. Here’s the minimum rig needed to run BioWare’s latest:

Of course, the recommended specs look a bit beefier:

Nothing too alarming here, as this is about what we can expect nowadays for a giant triple-A game. It’s interesting that the Nvidia RTX 20-series gets a shoutout in the recommended specs, though — especially when the 1060 is seemingly also recommended when it’s $100 cheaper. Although, Anthem has been intertwined with Nvidia for a while now; that trailer up top was uploaded to the Nvidia GeForce YouTube channel. Recommending the RTX 20-series is probably a marketing ploy for now, but, eventually, they’ll actually become necessary for suggested specs.