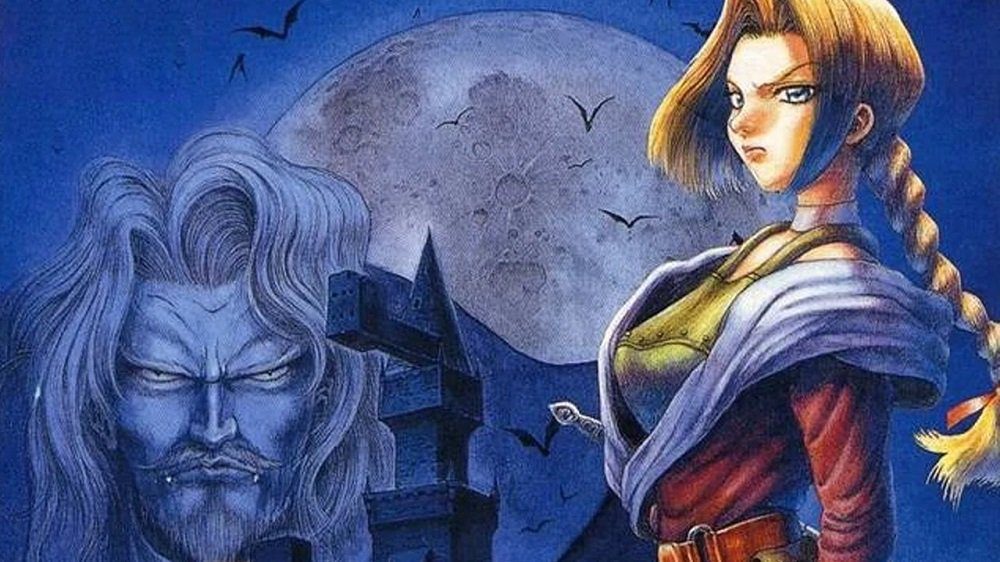 A little bit of gaming history has been made available for the Castlevania community. Konami’s cancelled 2000 sequel, Castlevania Resurrection, is now available online, a build of the unfinished Dreamcast title having been uploaded by archivist Comby Laurent.

As reported earlier this month, Laurent, owner of the Sega Dreamcast Info Games Preservation website, acquired the prototype build via auction, and has generously decided to dump the ROM online, giving Castlevania fans the opportunity to get a taster of one of the Gothic franchises’ long-lost chapters. In the build, players take up the whip of hero Sonia Belmont, and can battle a small selection of demons in several locations including a sinister chapel and an ornate hallway. It’s hardly a full game, but it is an important piece of Castlevania history.

A prequel to the original Castlevania, Castlevania Resurrection was a third-person action-adventure developed by Konami for the Sega Dreamcast circa 2000. The finished game would have seen Sonia and a debuting Victor Belmont assault Dracula’s castle in yet another platform-leaping, whip-cracking adventure. Konami pulled the plug on the project once the Sega hardware failed to take-off as predicted, with the title reportedly well on its way to completion before being consigned to the junk drawer.

Thanks to the work and generosity of Laurent, however, this small but significant piece of gaming history is now publicly archived, following decades of obscurity. Good work.