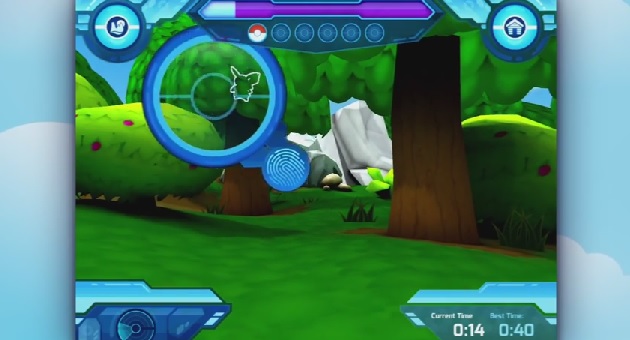 If you have younger kids who enjoy Pokemon, you might want to hide your iPad. The Pokemon Company has released a new app that rewards kids with pins for doing certain activities, all involving those lovable Pocket Monsters.

Events include a Pokeball toss, sticker photo album, and my favorite, “Find the Pokemon” — which is basically a simplistic version of Pokemon Snap. Maybe if people send in enough surveys about the latter we can get a new game for the Wii U.