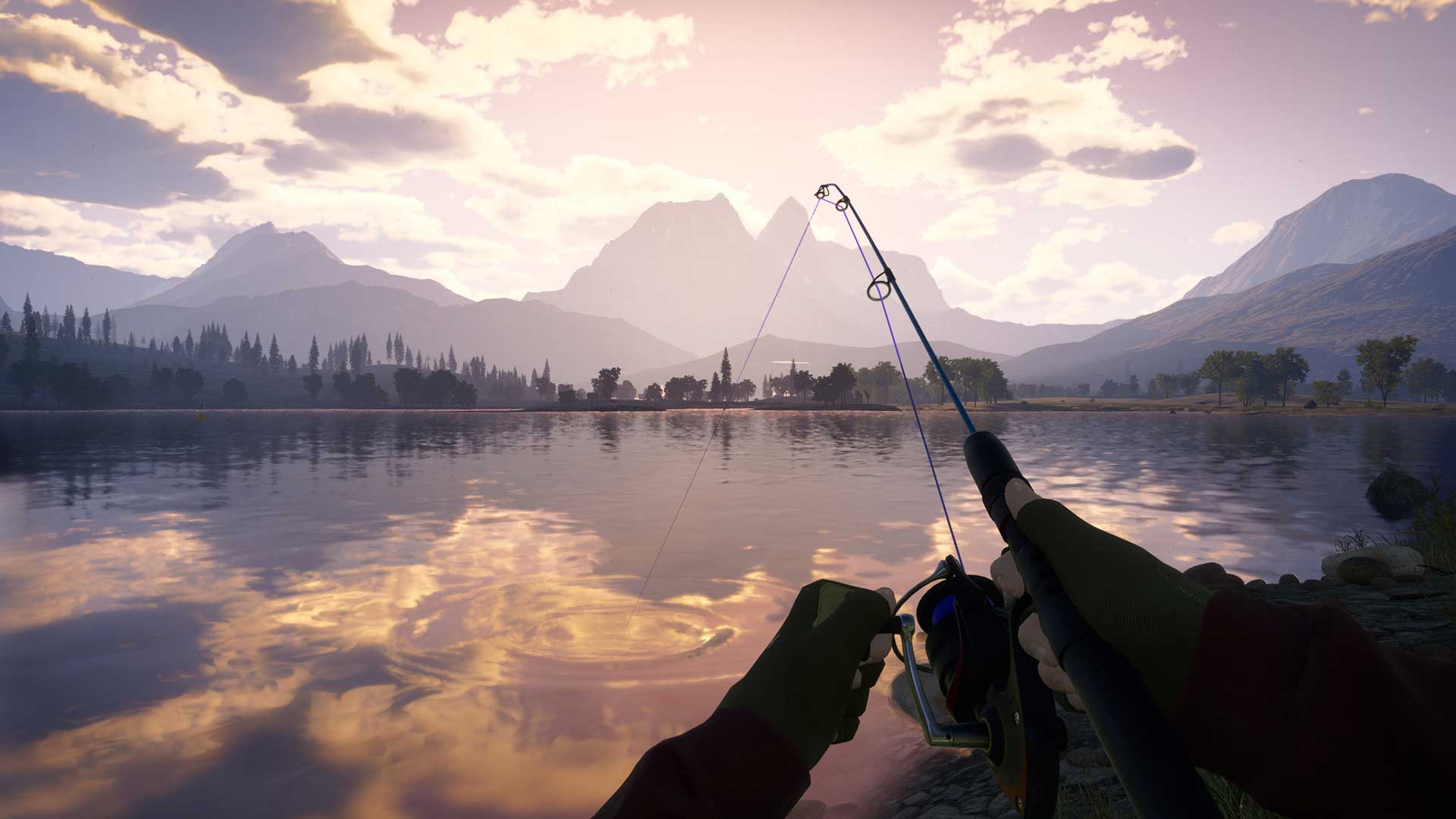 An open-world fishing game with online co-op could really hit the spot in a “dad game” sort of way, and Call of the Wild: The Angler isn’t far off with a planned August 31, 2022 release on PC across Steam, the Epic Games Store, and the Microsoft Store.

Along with a short trailer, the creators detailed the game’s “launch map,” Golden Ridge Reserve, which draws inspiration from scenic northwest Wyoming.

If you missed the recent announcement, Call of the Wild: The Angler has drop-in, drop-out multiplayer, which is ideal for maximum fishing vibes. Whether it’s real or virtual fishing, our patience will never be perfectly in sync — so call it a day and pack it in as needed.

“Whether you’re battling the fierce Largemouth Bass, or the hard-fighting Mountain Whitefish, the intuitive casting system in Call of the Wild: The Angler provides an engaging and immersive fishing experience. Each species has its own unique behavior and traits, and will require you to carefully counter their movements as you reel them in. Combined with a system that realistically simulates water temperatures, depths, altitude, and more to determine where fish populations will be, every catch becomes a lasting memory.”

Given the cheap-base-game-with-plenty-of-DLC strategy employed by theHunter: Call of the Wild, it’ll be no surprise to see a similar approach for The Angler when the time comes.

On that front, we at least now know the game will cost a (reasonable in theory) $30 at launch. Expansive Worlds intends to “deliver memorable new fishing experiences with regular post-launch content updates in close collaboration with the community.”

Call of the Wild: The Angler is “coming soon” to consoles, according to the developers, but a date isn’t locked down yet. The PC version seems to be the immediate priority.

Like some of you, full-on hunting games aren’t my thing — there’s enough hunting in non-“hunting” games, y’know? — but fishing is a better fit. There’s no shortage of options out there. Co-op support could push me over the edge, and the summer timing is right.

As much of a pain as incremental DLC can be for hardcore fans who want a complete experience, as a more casual player, I might dip my toes in.