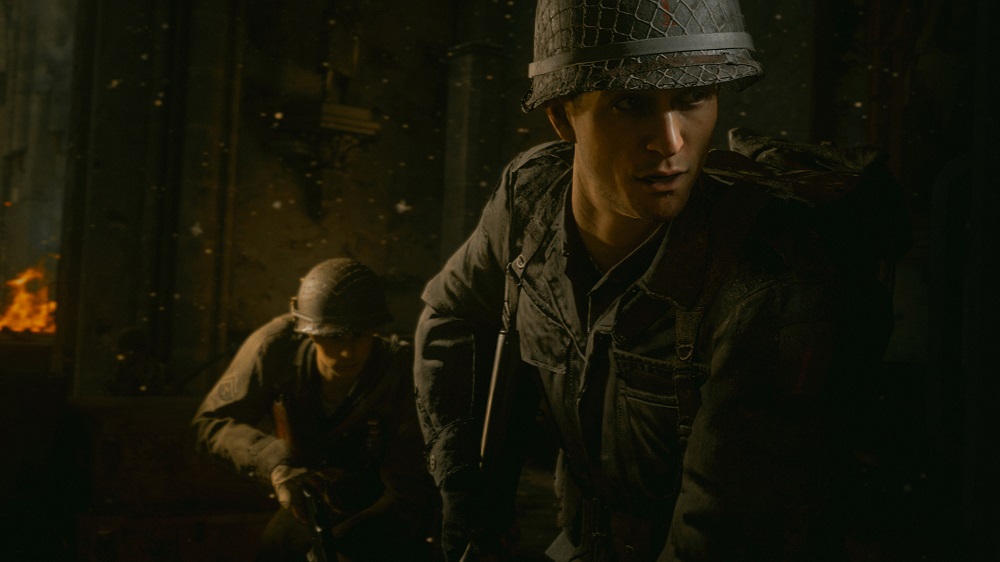 Sonic Forces and Need for Speed debut in Top Five

Activision’s military shooter sequel, Call of Duty: WWII, is unsurprisingly still sitting pretty in the number one spot of the U.K charts, where it is likely making plans to get comfy for at least a few weeks, given the game’s consistent success in the British territory.

Football title FIFA 18 has managed to pull itself back up the division into second place, with Ubisoft’s Egyptian adventure Assassin’s Creed: Origins holding third. Electronic Arts Need for Speed Payback slammed into a very respectable fourth slot, with Sega’s Sonic Forces debuting at number five, despite its negative critical reception.

Football Manager 2018 also managed to sneak into the Top Ten, landing just on the sideline. This isn’t a surprise, as the series has always been very popular in the U.K. Recent releases Wolfenstein II: The New Colossus, South Park: The Fractured But Whole and Middle-Earth: Shadow of War are down but not out, each sitting within the Top Twenty, waiting hopefully for holiday carnage.