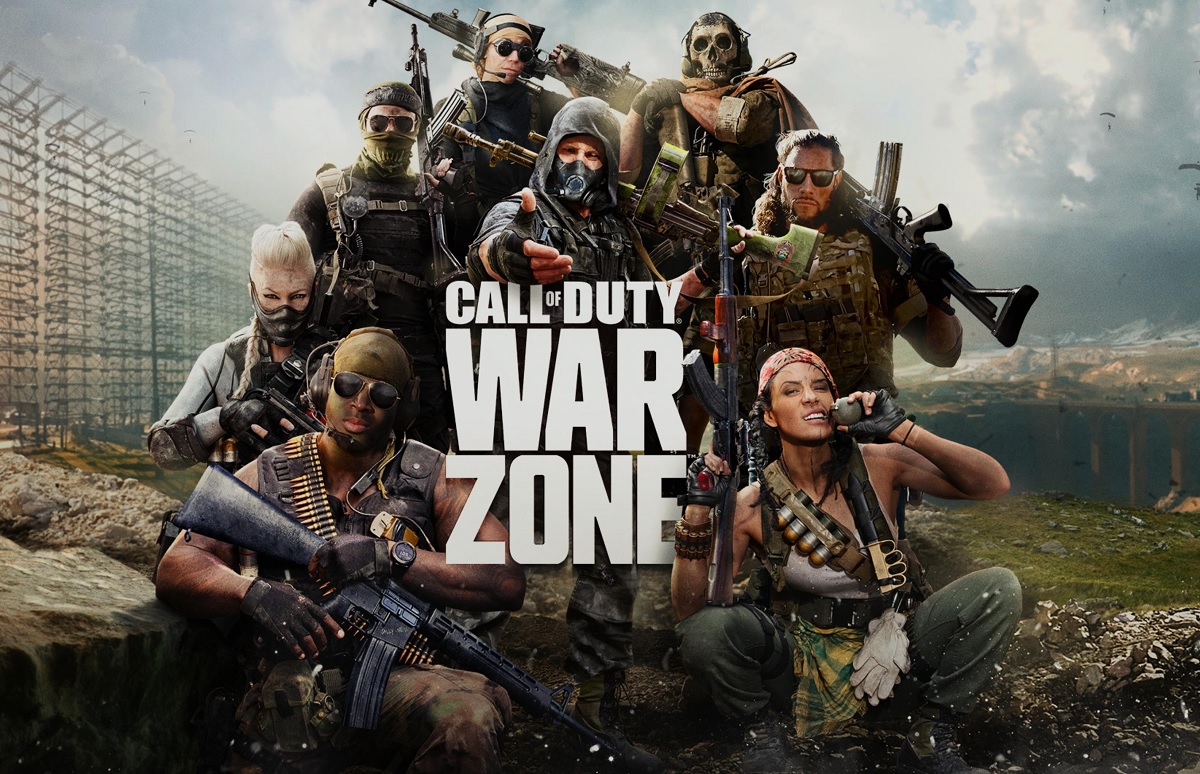 But some players are disappointed at stripped-down status

Activision has relaunched the original edition of Call of Duty Warzone, the battle royale variant of its best-selling military franchise. The publisher had previously removed the title in order to spotlight its successor, Warzone 2.0, but has now reopened servers for the original bullet-pumping multiplayer title.

Remonikered “Warzone Caldera”, the original Warzone is now available as a separate entity, featuring only two modes — Quads and Solos — and only one map — the titular Caldera. Additionally, Warzone Caldera has to be downloaded as a separate platform, adding a lot of sweaty weight to Call of Duty‘s already mammoth HDD footprint. For these reasons listed and others, die-hard Warzone 1.0 fans are disappointed in the title’s “stripped down” reappearance.

This is an unfortunate inevitability with multiplayer-only titles, and battle royale releases especially. It’s vitally important to an online game’s lifespan that focus is placed on everyone “moving forward”, as it were, ultimately ostracizing the players that may have been quite happy with the way things already are. It probably wouldn’t take all that much time and effort for Activision to restore Warzone Caldera to its original status, but this, obviously, is unlikely to happen.

Activision and developers Raven Software and Infinity Ward will be focusing their time, money, and resources on the sequel, putting all of their eggs snugly into the Warzone 2.0 basket. The publisher and its subsidiaries will be doing all it can to ensure that Warzone‘s huge global player base does the very same.

Call of Duty: Warzone 2.0 is available now on PlayStation, PC, and Xbox platforms.